Back to Beijing again

We all woke up early again and took the bus back to Beijing. I had learned how to use Baidu Maps specifically for this trip, because Google is so terrible and often totally wrong in China. I don't mind if I get lost, but I didn't want to lead anyone off the edge of a cliff, especially if they only had a few days to enjoy China. On top of that, I also didn't want them to leave frustrated from a place that deserves more love than it gets. So, the bus connections were fine and I don't remember getting too lost at any point (more than the normal amount anyway).

Back in Beijing, we stopped for a coffee, checked in, and went to the Lama and Confucius Temples. I waited for them at the Lama temple after going to the bank and getting the aforementioned hawthorn candies for a snack. 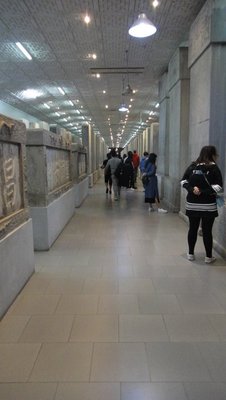 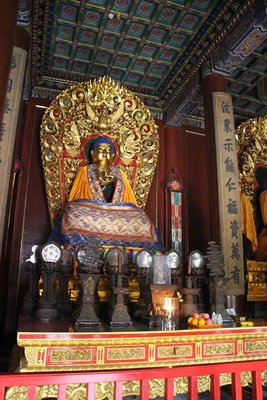 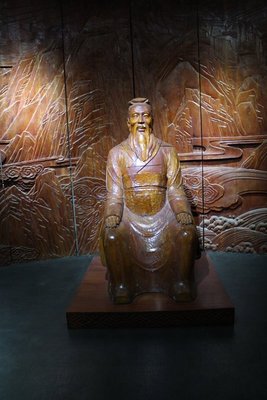 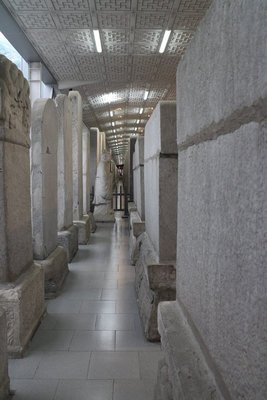 Afterwards, I talked Shylo out of getting some fancy tea, and it became sort of a joke later. I felt bad, so we stopped in at a cat cafe instead. 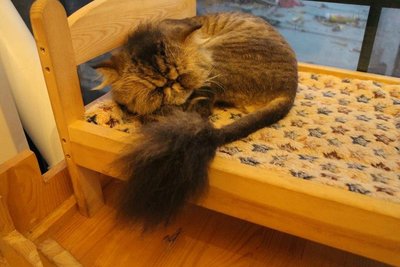 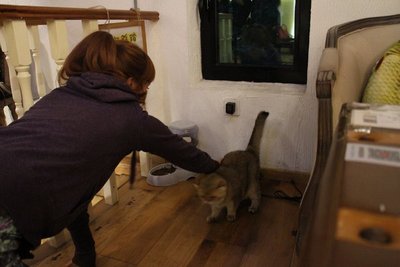 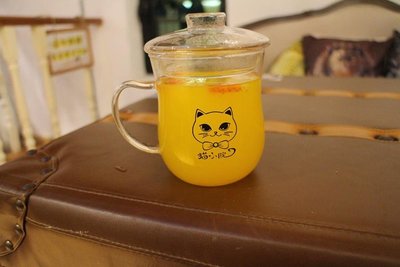 Then we walked around the completely tourist-swamped hutong area, where we got hot pot since it was cold enough for that. Another running joke of the trip. Ha. We walked all the way back to our hotel and had a good sleep.