At breakfast of weird sandwiches and overpriced coffee in a bamboo mug... 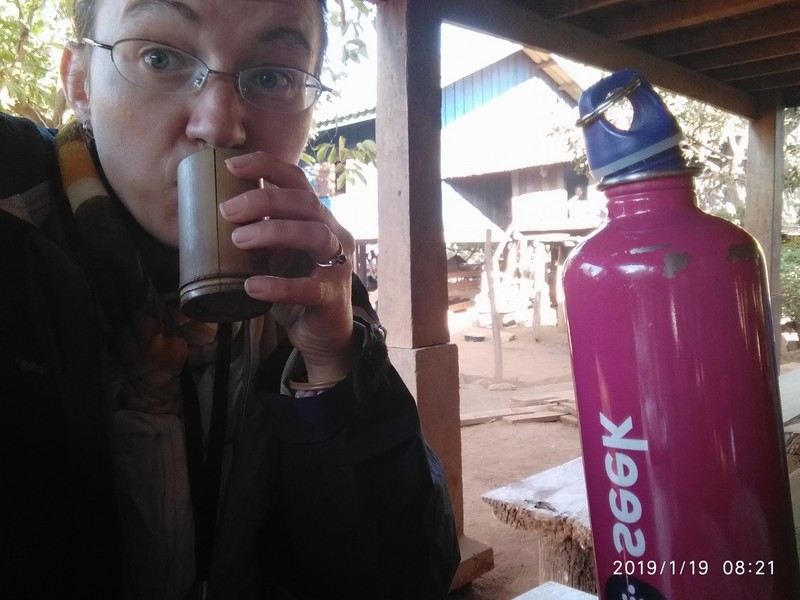 I told the story about last night and he looked at me with pure hatred in his eyes. Nobody laughed except me. We said goodbye to Estelle and Matt and I was a little sad to leave this British guy James who had just quit a job doing web content and SEO for a real estate company in the UK. Sound familiar? Anyway, Gustav and I got to the next astounding waterfall, after probably three more fights because I apparently don't know how to communicate properly. He announced we would not travel together anymore. No shit Sherlock.

When we got to the resort he complained about the prices again and told me how I could heal all the problems in my uterus. I just need to put some yogurt in there. Yep, that's literally what he said. I don't know why he was concerned, but it made me feel small, sad and stupid. I handed him the key to the room and went for a walk by myself to an otherworldly view at the bottom of the cliff. A nice waterfall with perpetual rainbows. I was instantly cheered up. I felt lucky to have the luxury of travel. I believe this luxury is wasted on horrible people sometimes. There are a lot of people I know who need/deserve to take a break from their busy lives and see the world from a different perspective. Gustav is not one of them. 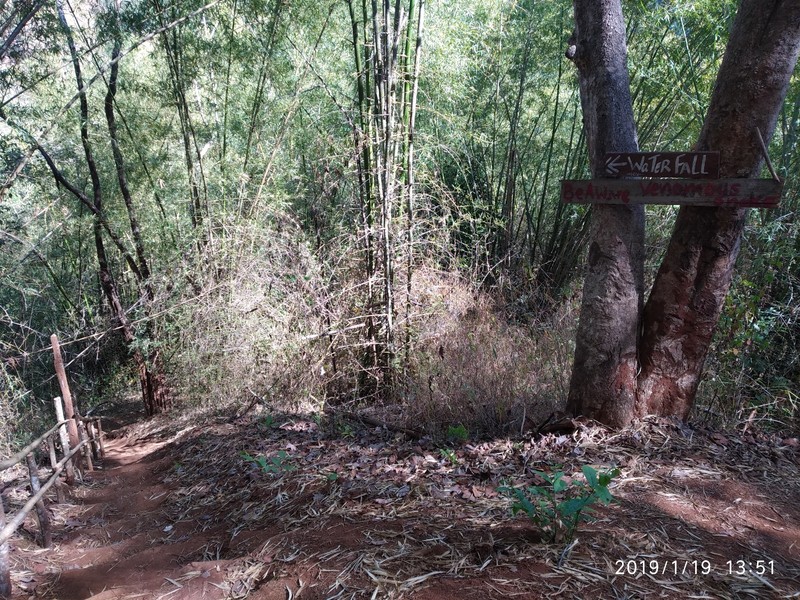 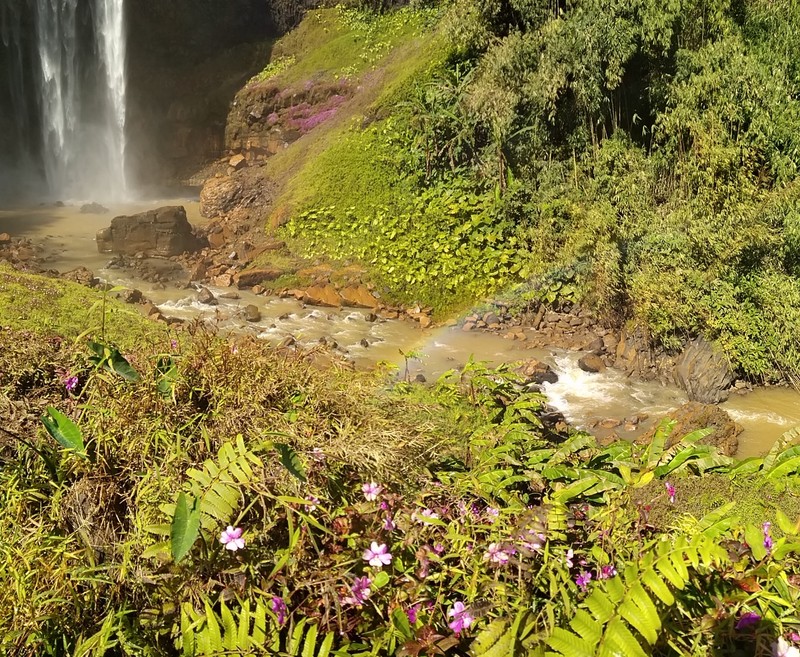 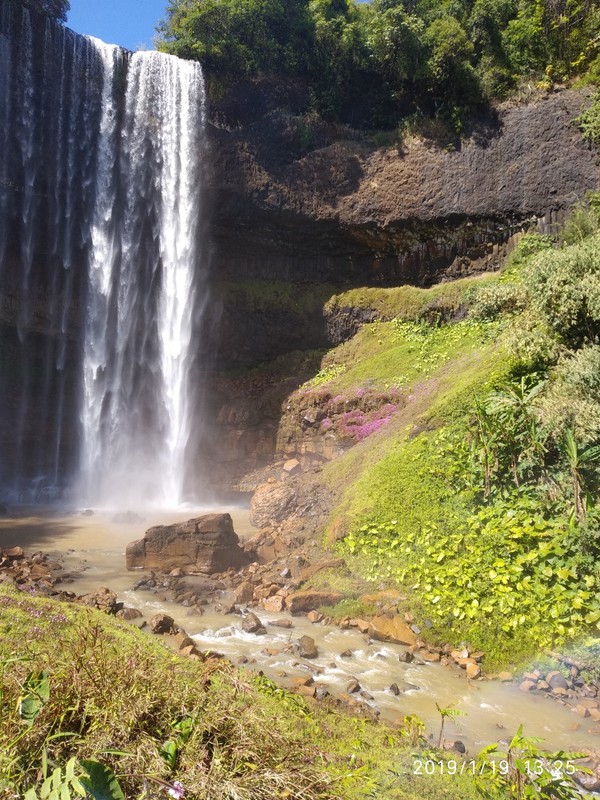 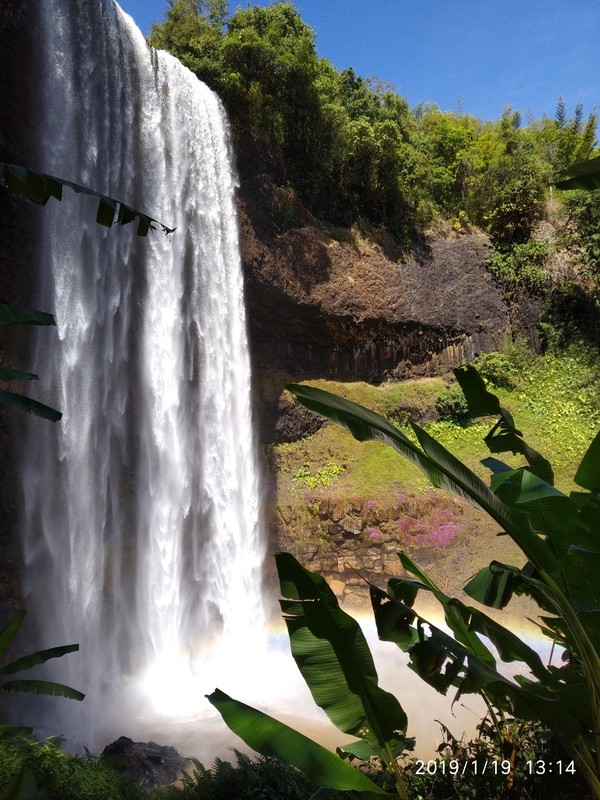 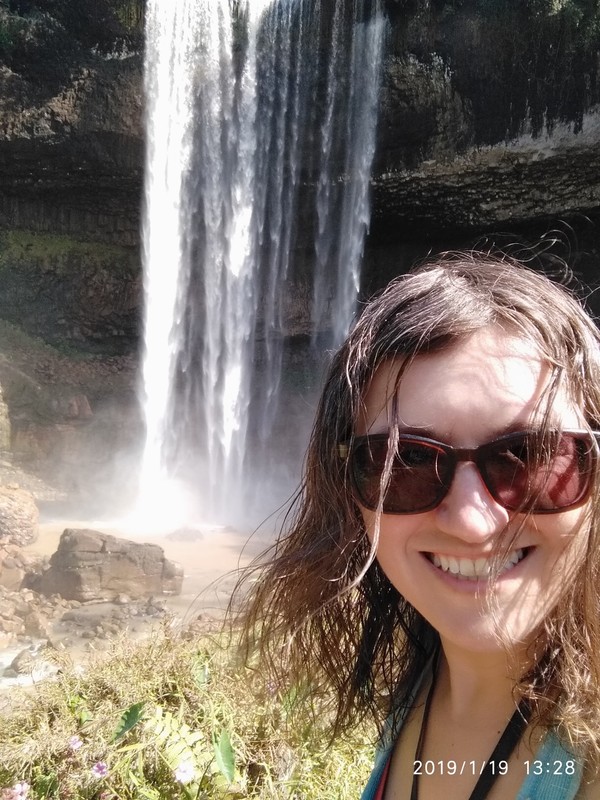 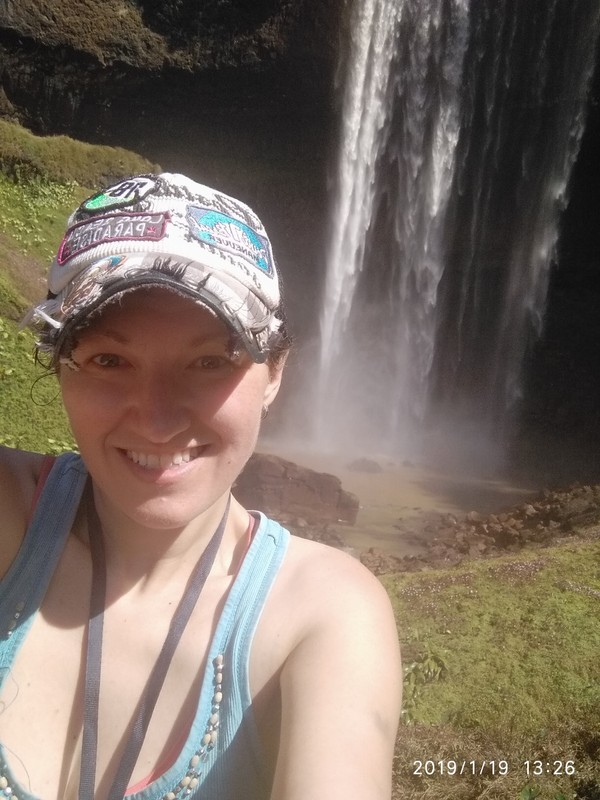 When I got back up, I was muddy and a little drained emotionally. I met a brother and sister duo from Finland who encouraged me to do a very difficult descent down another steep cliff. I destroyed my cheap canvas shoes, but that was fine. I wanted to throw them out anyway, they were heavy. Gustav caught up with us unfortunately, but I was better able to ignore him from then on. 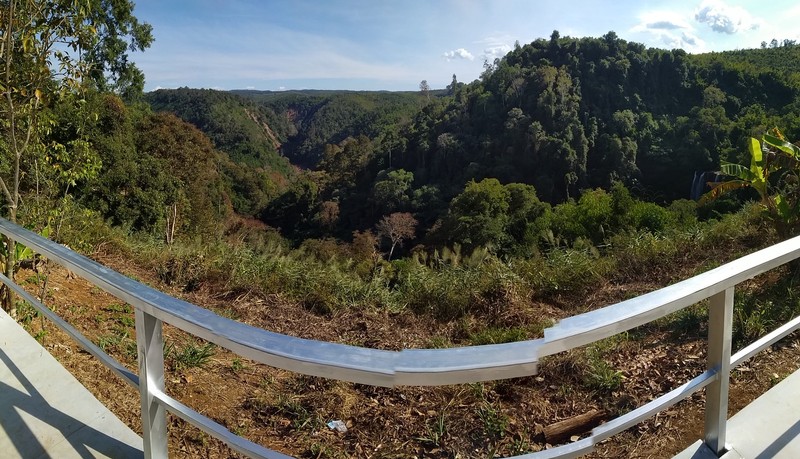 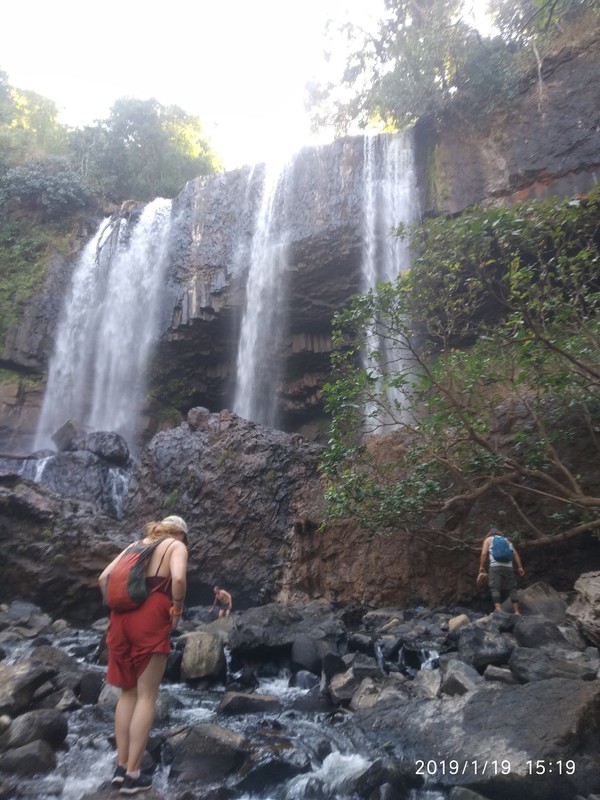 I took a shower to wash away the red dust all over me after sliding on my butt all the way down. I relaxed with a little kitty on my lap on a lounge chair set up on a teak porch at the edge of the cliff. I could hear the rushing waters from high up above. It was lovely. The kitty was dirty and probably full of worms and fleas, but she was happy. 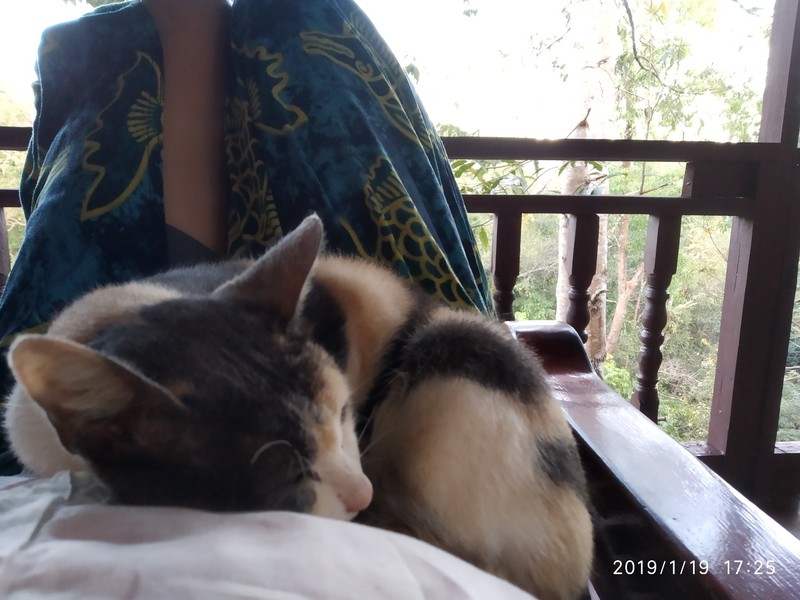 I talked with a South Korean guy after another papaya salad dinner the rest of the night and I felt sleepy pretty early.

Posted by baixing 20:14 Archived in Laos