We bought tickets to go way south in Thailand to Koh Lipe, so we had to leave at 6 a.m. that morning to get to the boat on time. I was attempting to get away from some of the crowds by going closer to the muslim terrorist attacks. In the end it didn't help, but we had a good time on average. First we took a bus to Pak Bara and then a speed boat to the island. 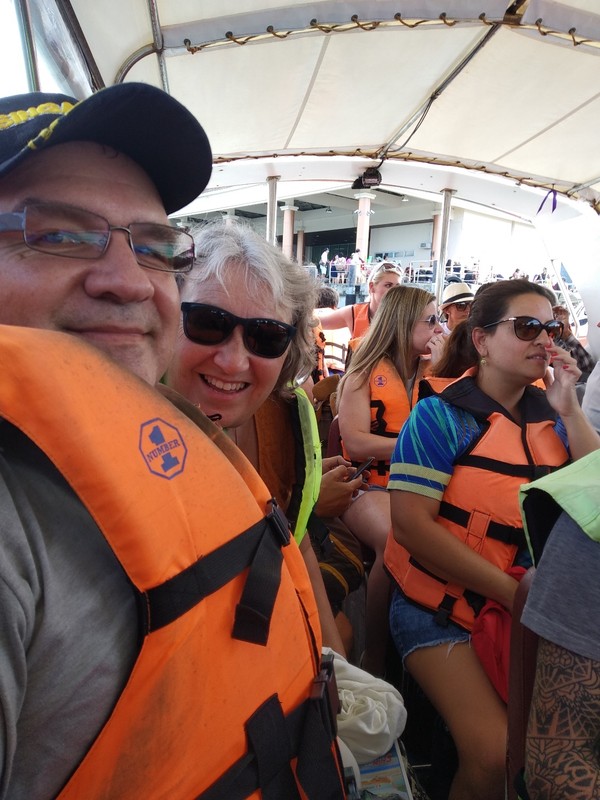 We arrived at around lunch time and went directly to the beach with our snacks and drinks. It was very pretty and there were noticeably fewer tourists, especially the dirty old men one usually finds on these islands. We swam there for a bit and then had a light dinner up the hill. A little kitten sat with me while we waited for our meal to be prepared. 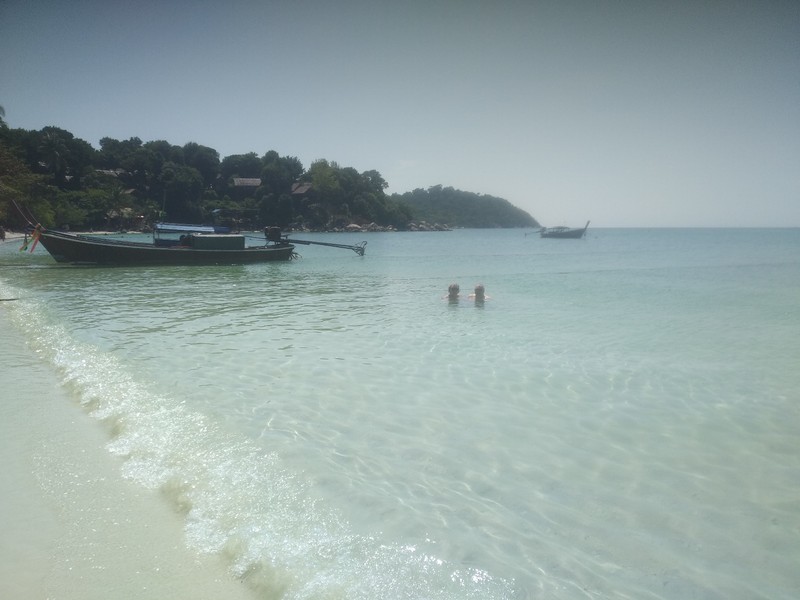 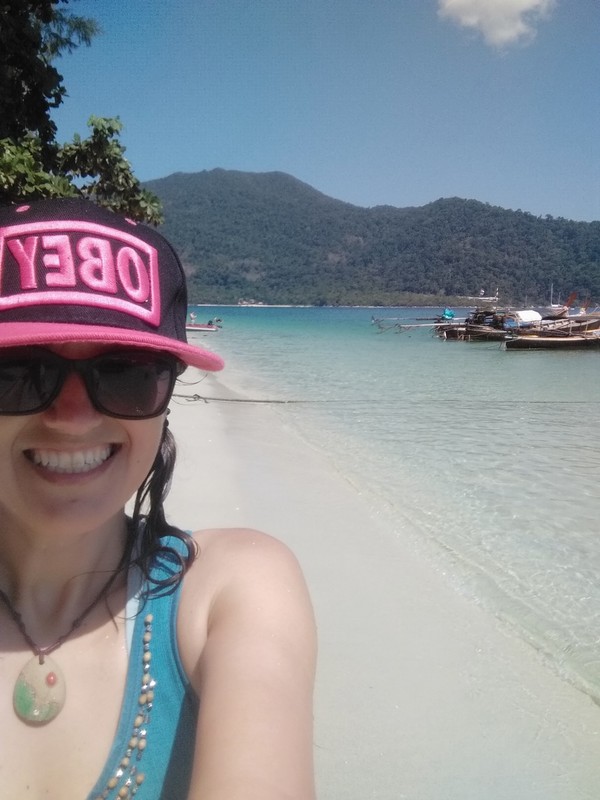 We also watched the sunset with some crazy Aussies on the same beach later. 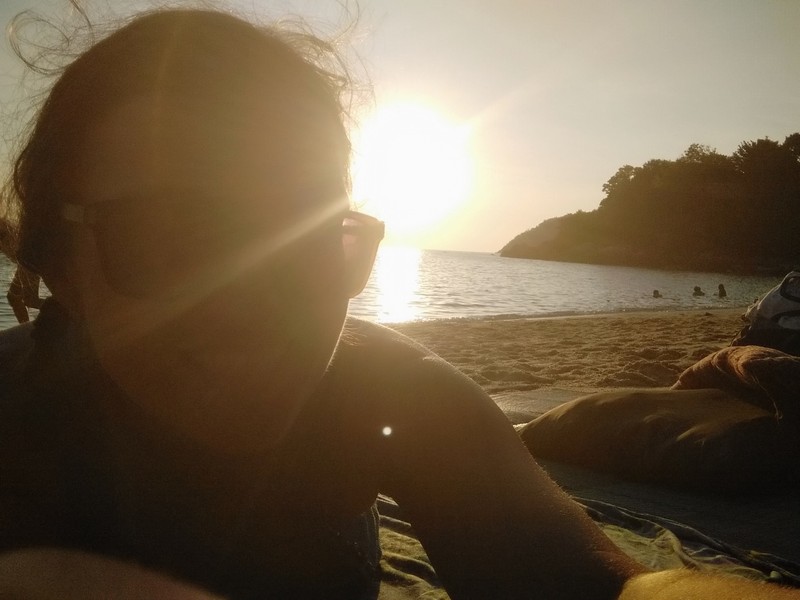 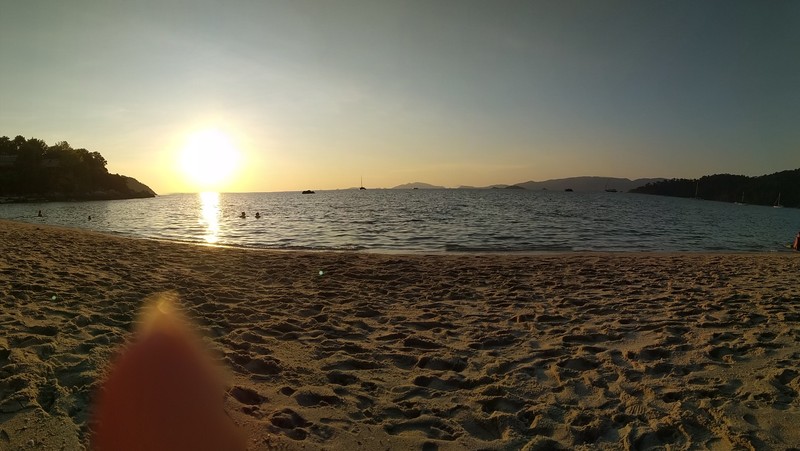 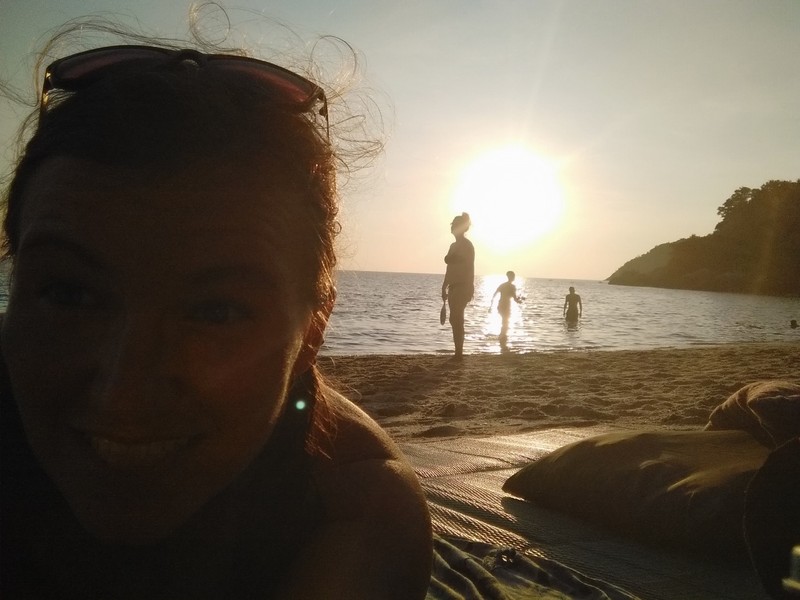 That night, we stayed at a hostel with no air conditioning and the smell of sewage wafting through the window at two minute intervals. There was the sound of a machine and then we would smell a wave of putrid disgustingness. I don't know what was going on, but I couldn't spend another night there. I didn't sleep more than two hours that night.

That morning, my brain was totally fried. The hostel owner wanted to give us our refund for the second night, but I was too tired. I couldn't remember if I actually put it in my wallet or not. I was going crazy and felt like I might have been tricked. There happened to be a 1000 baht bill on top of the others in my wallet, so I assumed it was right and he didn't trick me, but when I tried to add up all our expenses, it didn't make sense. I was just too tired. On top of it, my parents had "no idea" how much money we had spent.

Anyway, they had already found another hotel for us, so we dropped off our bags and went to another beach for the day. Finally, we went through all of our expenses and realized that everything was fine and I probably didn't get conned out of 35 dollars. It's not a small amount, and it made me so frustrated that the general atmosphere of Thailand is just trickery all the time. It's so bad, that I started to mistrust everyone. On top of that, their fake smiles made me feel even sicker to my stomach. Ugh. I was done with Thailand at that point. We spent the rest of the day in the shade but I went to bed feeling sick while mom and dad had street food satay for dinner. I had a low fever and stomach cramps as well as a headache and who knows what else. Probably as a result of inhaling all that fecal matter and not sleeping all night. 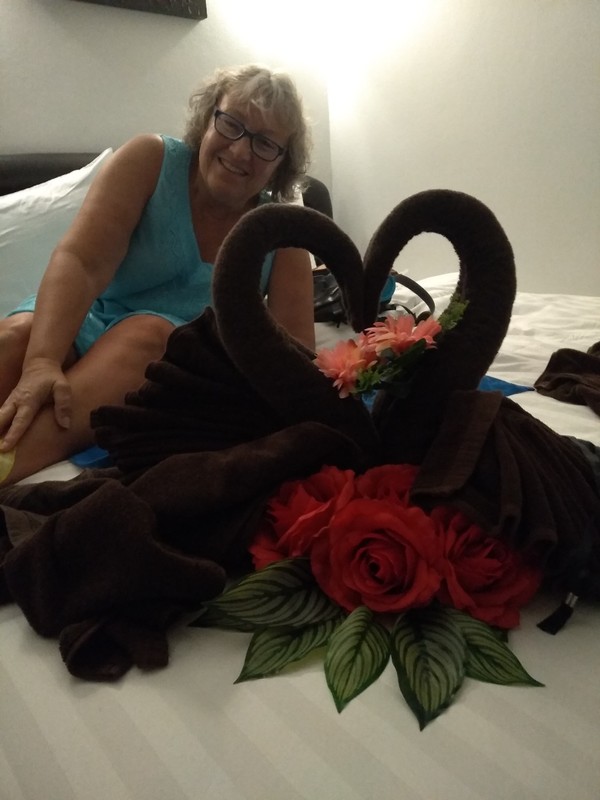 I felt a little better in the morning, so we went to Sunrise Beach for the whole day. Mom and I jumped in the waves for hours, until I saw a huge fish and had to get out. 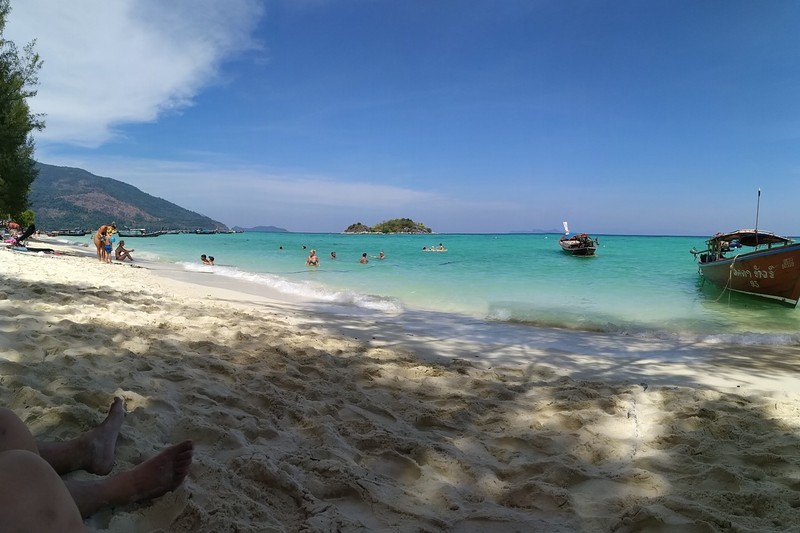 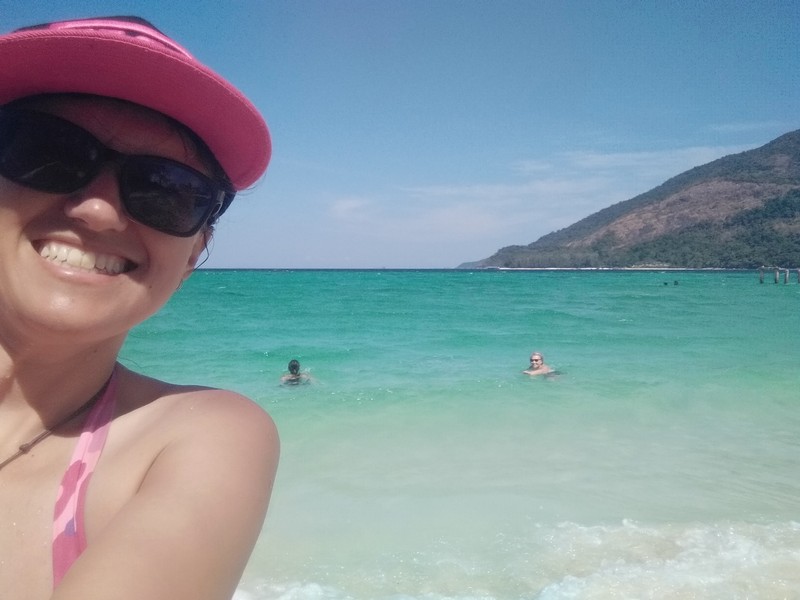 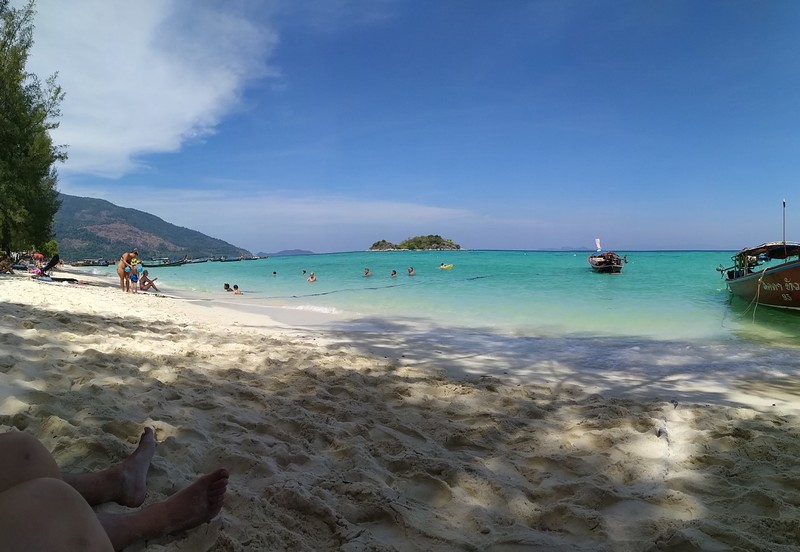 I didn't put on enough sunscreen, so I got badly burned like every other big dumb idiot waddling around the Andaman coast. We went out for dinner but it was full so we walked around waiting for 8 p.m. when I figured most people would be done. We grabbed some delicious sausages and sat down by a strange sign. A whole lot of people were taking pictures with it, so I took one too in the same style. It's blurry because an amateur took it for me. 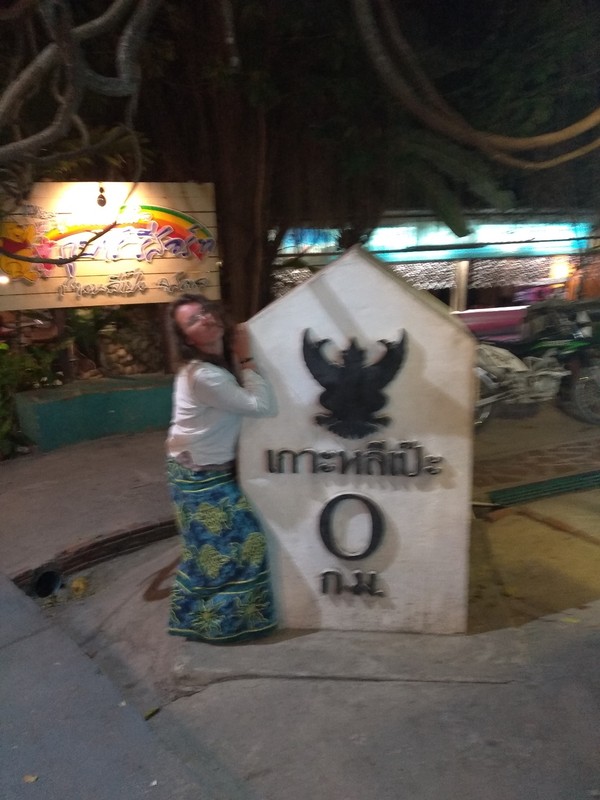 Anyway, dinner was fantastic. We had some beers and curries and mom had more satay with vegetables. 850 baht. Crazy. Not as expensive as Bo.Lan, but honestly it was better. I didn't sleep very well again because of the massive sunburns on my thighs. I couldn't sleep on my side and my back hurt if I tried to lay on my back. Awful.