Meeting up with Erwin and Allison

Arunan went to work today really early and then I slept in.

I worked all day and Justin from the Halloween party on Saturday dropped in unexpectedly. Well, it was kind of expected by Arunan told me he liked me when he met me. Frankly, I didn't remember him.

He invited me over to his place later on tonight before heading over to dinner. Justin has a jacuzzi... yeah don't eyeroll me... I know....

We then headed over to the Grand View Saloon. I went there to get a sneak peek of the magnificent view of the city over dinner, and of course, to meet up with Allison and Erwin, who are TravelPod bloggers as well.

It was a shame not everyone could meet up on the same day, at the same time, but that was how the cookie crumbled.

For some reason, I accidentally told Erwin that we would be meeting at 6 p.m., rather than 6:30. So, he was there waiting for us when we got there. Allison, of course, was there at 6:30, the actual time that I told her we would meet.

I ordered a Pittsburgh salad, complete with French fries, steak and cheese... weird but good I guess. I don't understand why they couldn't just serve it all on one plate.

We chatted away, and Erwin and his friend Samantha had to go very soon. Allison and Arunan got on remarkably well, so well, that I teased him mercilessly about it later.

Allison took us to the Duquesne outlook, and then she went home. Justin, Arunan and I went to the Church Brew Works.

This place is awesome. When we got out of the car, Arunan was like, "Oh yeah, this place... it's OK"... and then he opened the door to a completely breathtaking scene! The church has an incredibly high ceiling and people were everywhere enjoying the beer that was fittingly brewed on the altar of the church. Pittsburgh has a "thing" for putting old churches to new use like this.

Arunan didn't seem too into the hot tub party, which was also a shame (!!!) because there I am going alone in a strange boy's house in a hot tub.

Justin's car actually has GroundFX on it, and you can change the colours and patterns on it for 150 different styles of lighting underneath your car. Yep, it sure does.

So anyway, hot tub and nice evening in the backyard at Justin's house. I was too tired to go back to Arunan's place, so I slept over there. (In the guest room people... don't get all gossipy scandalous on me, OK?...) 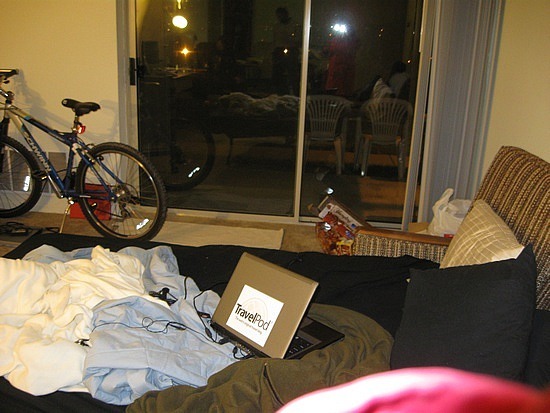 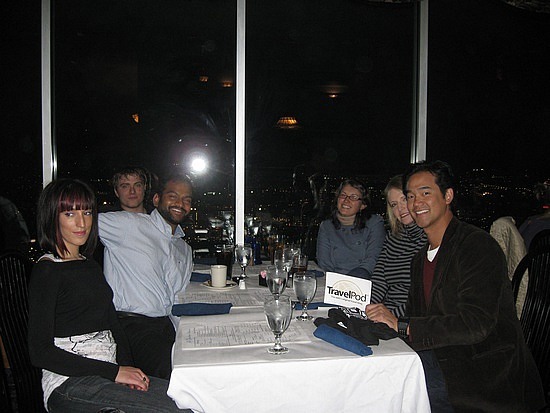 At the Grandview Saloon 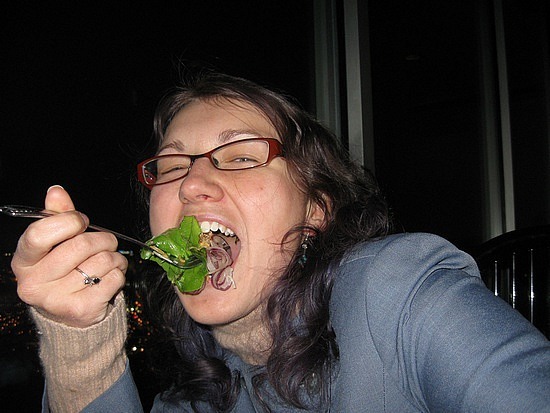 Me vs. Pittsburgh salad 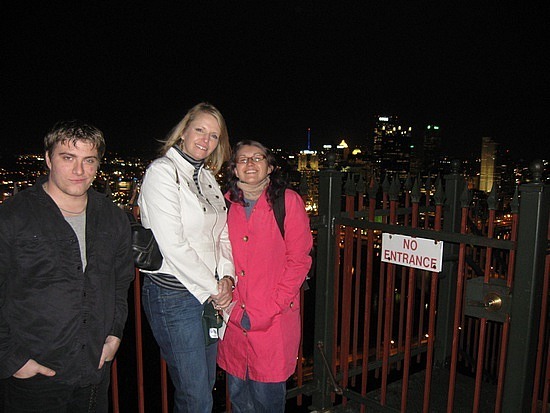 Justin, Alison and me at the Duquesne Incline 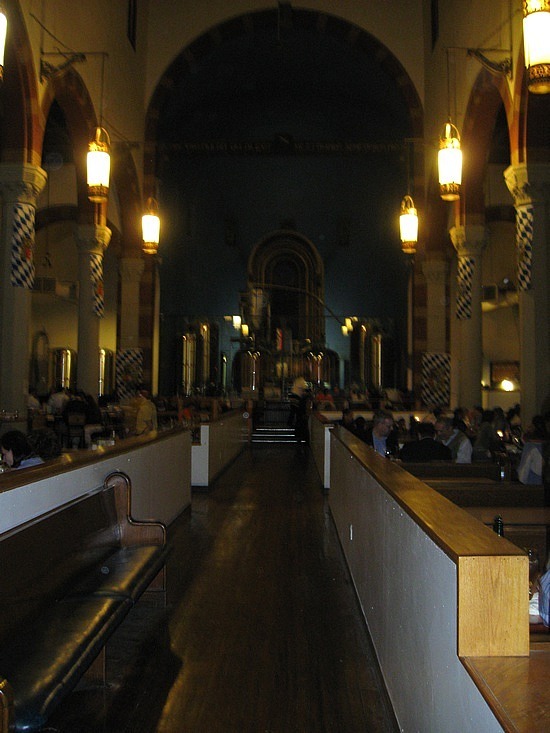 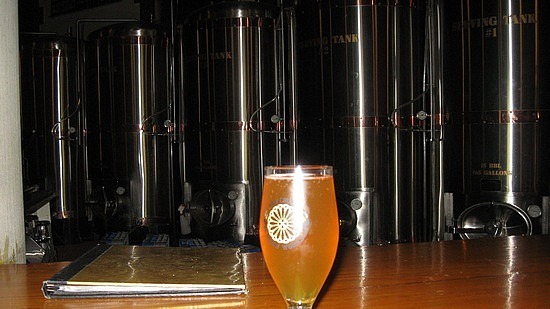 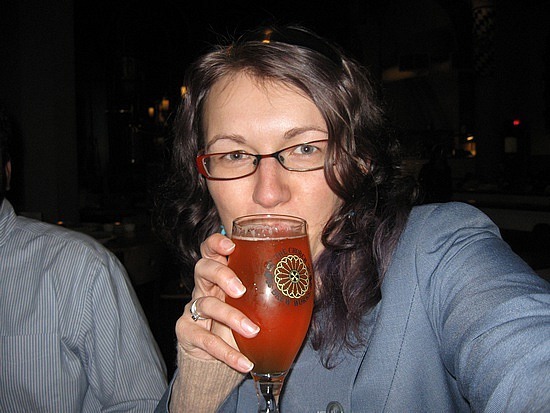 Me vs. Church Brew Works Microbrew