Today we had only a half day scheduled, and then I had to get on the plane and go back home. We ate at Square Cafe, which was polar opposite to Pamela's. I got the squash crepes and pumpkin chai latte...

Kevin, of course, found this whole thing detestable. He made fun of the vegetarian options loudly bellowing "BLECH" when he read that there were soy sausages on the menu. I find it funny that Dave quietly ordered them right after Kevin criticized that particular item.

If I had to spend one more day longer with this guy, there is definitely no way I could've kept my mouth shut next time he said something so ignorant and ridiculous.

The crepes were artfully done, but a world away from the crepes I ordered last time. Definitely not sugar overload, and tasting decidedly "more healthy" than yesterday. If that is indeed possible with crepes in the first place.

The Andy Warhol Museum was just as I expected it would be. A big giant loft space, full of pop art. It was like heaven on earth. My favourite art, all in one place. All from Mr. Warhol, but to top it off, the temporary exhibit was Shepard Fairey, the guy who made that famous Obama stencil, and also the guy who did the Obey Andre the Giant stencil and designed some White Stripes album covers and Smashing Pumpkin's Zeitgeist. Awwwwesome. I could've easily spent a few hours just there.

However, it was not to be.

Steph, Lee and I left the exhibit at exactly at the time we were scheduled to leave. Kevin, predictably, was sitting waiting for us, presumably bored with the outing for the day.

Back on the bus, and before I knew it, the taxi was waiting and we were on our way to the airport. We quickly said goodbye and I snapped a couple of RIDICULOUS ads for the PGH Sky Mall in the terminal shuttle "Forget the news! Go Shopping!"... It never fails to amaze me, how retarded people are.

Read the rest, to find out just how retarded I am in the next entry.... 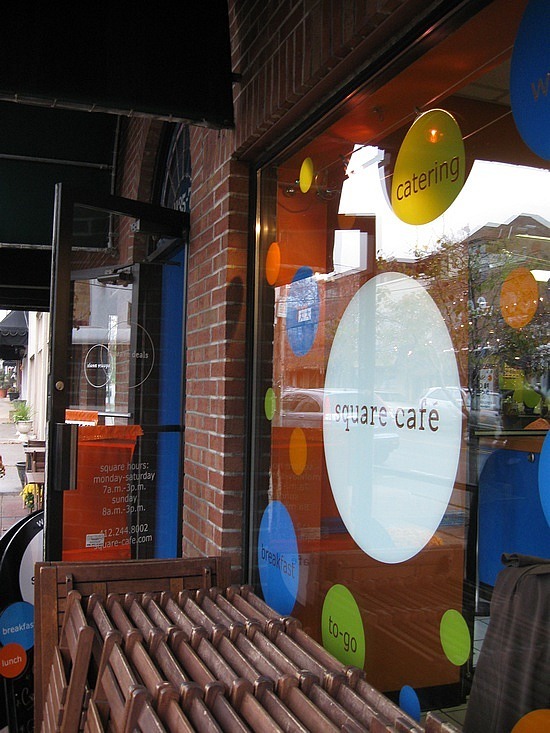 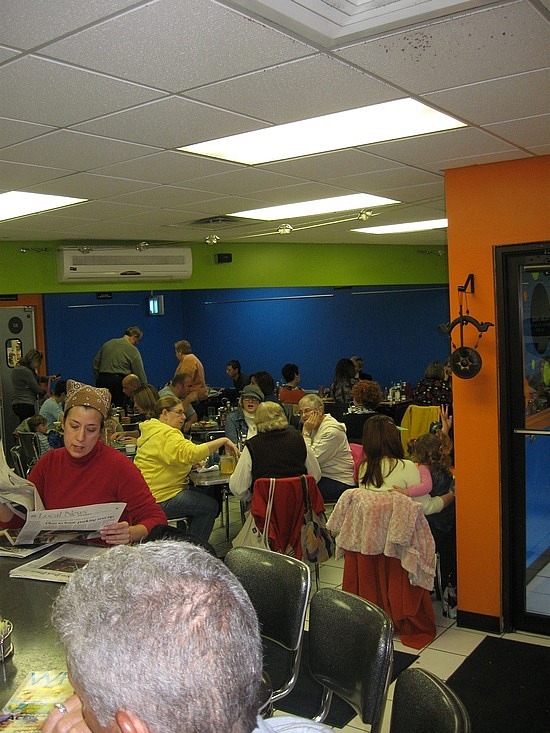 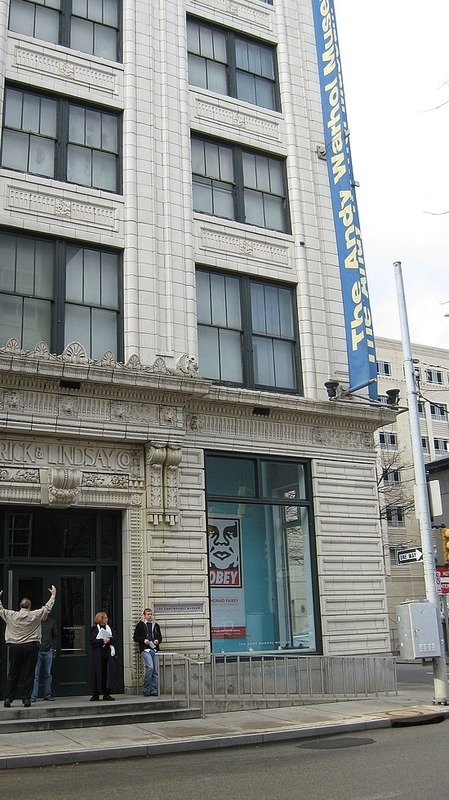 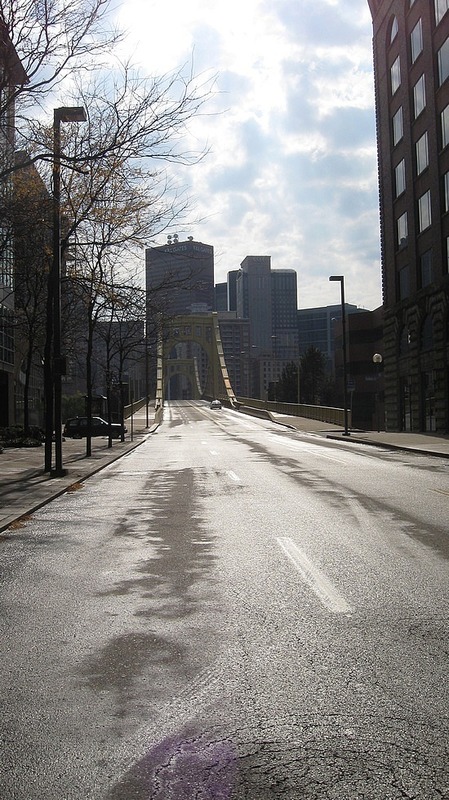 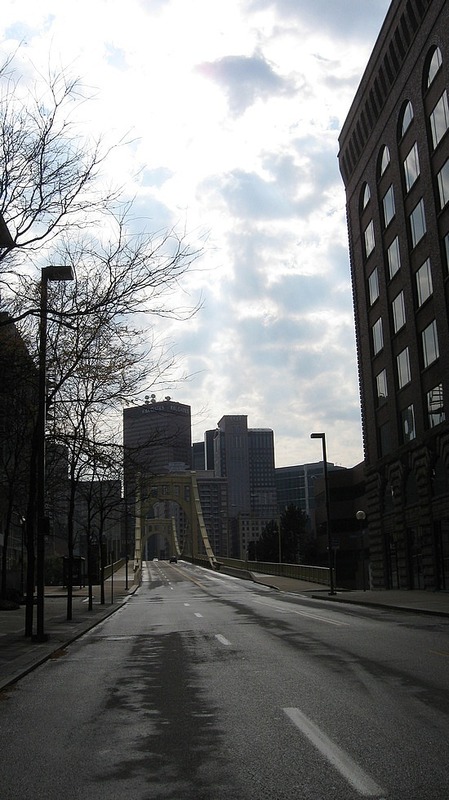 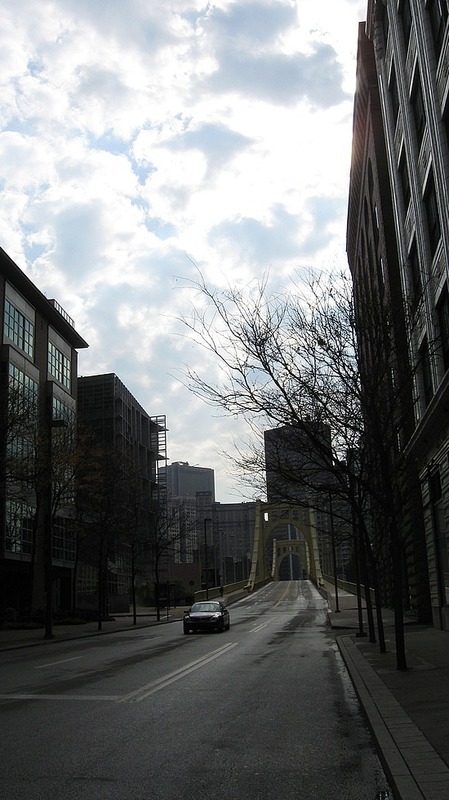 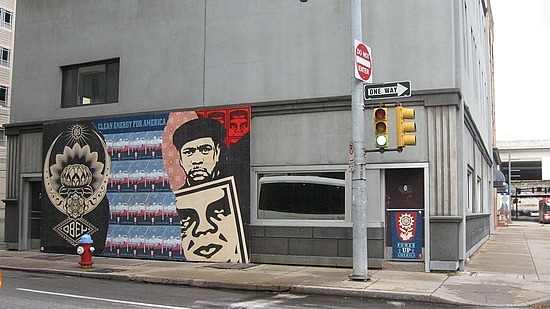 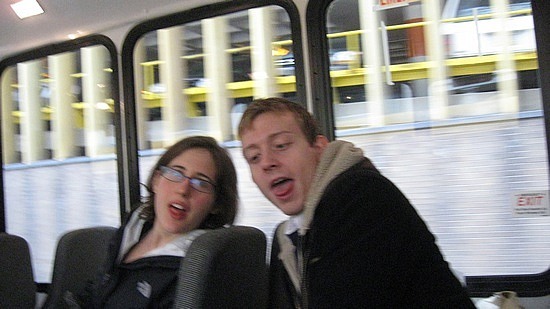 Steph and Lee on the shuttle bus 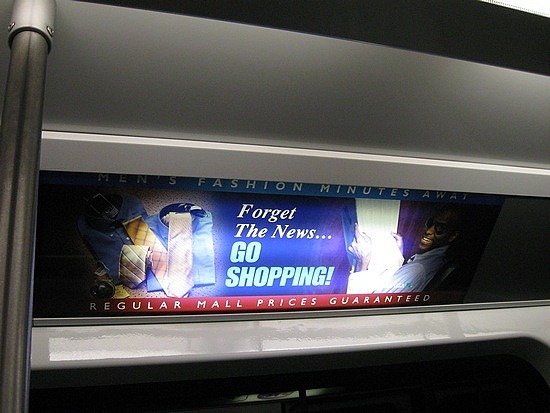 WTF is wrong with people? 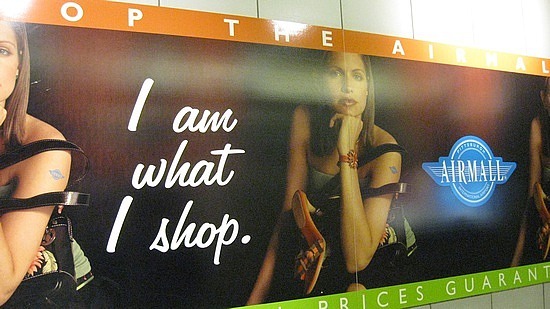 And again... at the Pittsburgh airport