Nicole is almost ready to leave, so we took a little trip to Gwangju on the exact wrong day of the year. At least the May 18 memorial was open.

The museum is pretty nice and gives a good overview of what happened day by day. The cemetery is very touching and the portrait hall is interesting because you can see exactly who these people were. Some of them were very young children, obviously innocent victims. I think it was a good day to spend our holiday.

However, when we got back to town we noticed that nothing was open. Not even Lotte Mart. It was either have lunch at Paris Baguette or starve. We chose to starve. I had a peanutbutter sandwich that I shared and we went home on the train. Oh Lunar New Year, I will conquer you. 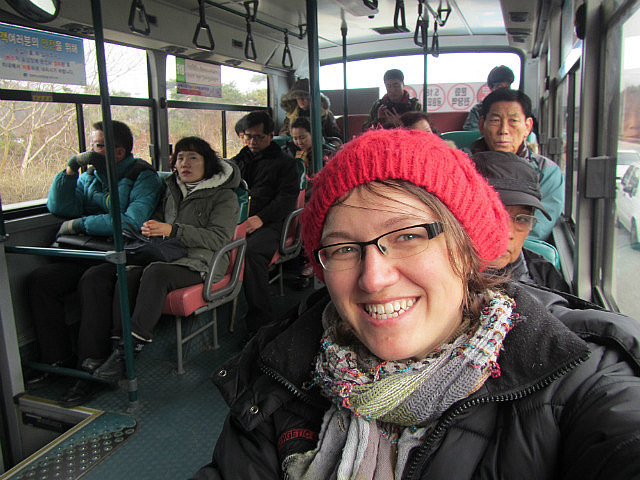 Me on the bus 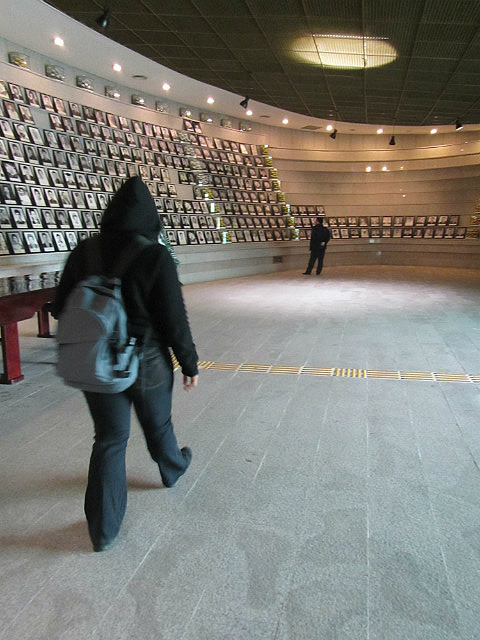 The portraits of the victims 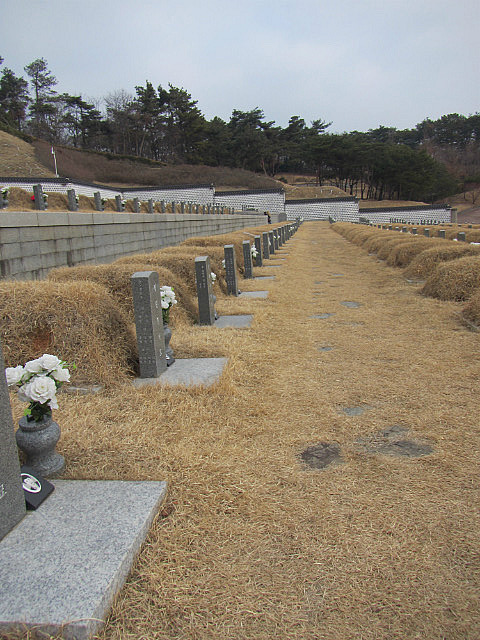 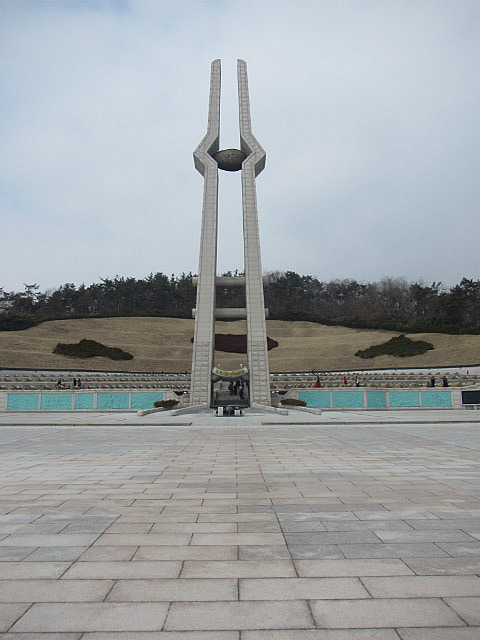 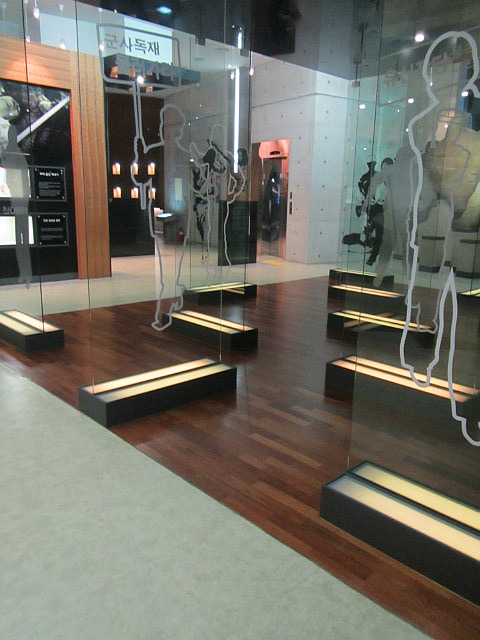 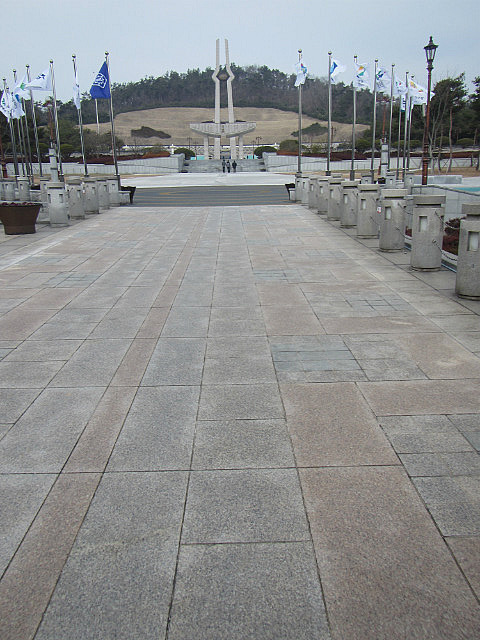 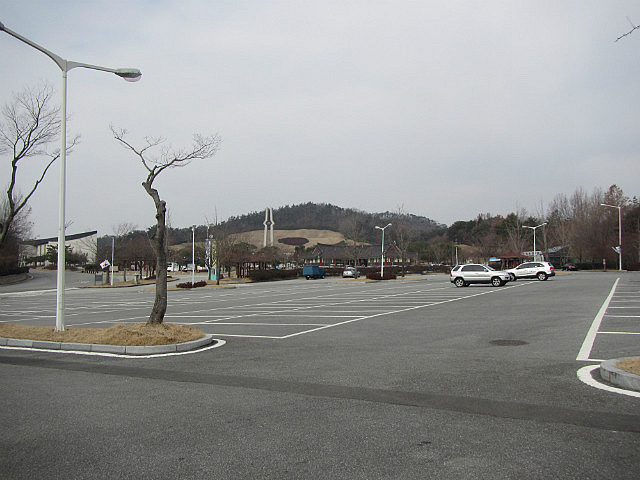 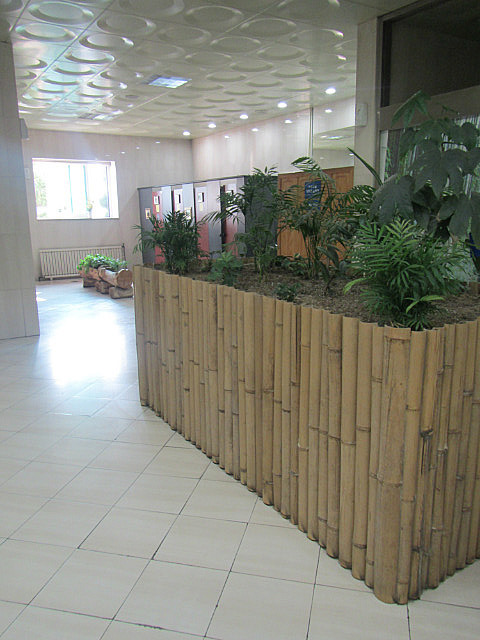