So, I went back to Gwangju the very next day. I wanted to go to some of the museums that were supposed to be very nice. They were, but the art museums were closed. It's one of the most important celebrations in the year for Korean people, so I wasn't too surprised.

In the museum, there were some crazy old ceramics that were found in a sunken ship, so they were preserved very well. In the folk museum, a whole bunch of dioramas and things explained the evolution of Korean culture.

Families were out and people were dressed up in traditional clothing. All the kids were out flying kites and playing with hoops in front of the folk museum.

Again, a good way to spend the holiday I think, just hanging out with real people doing real traditions. It was pretty memorable for me. 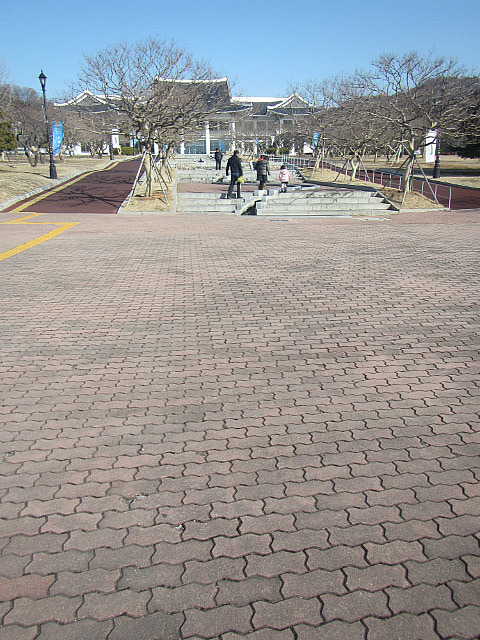 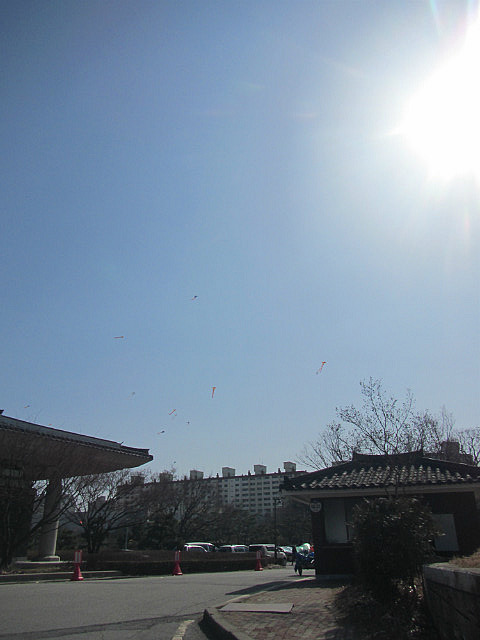 Kites outside the folk museum 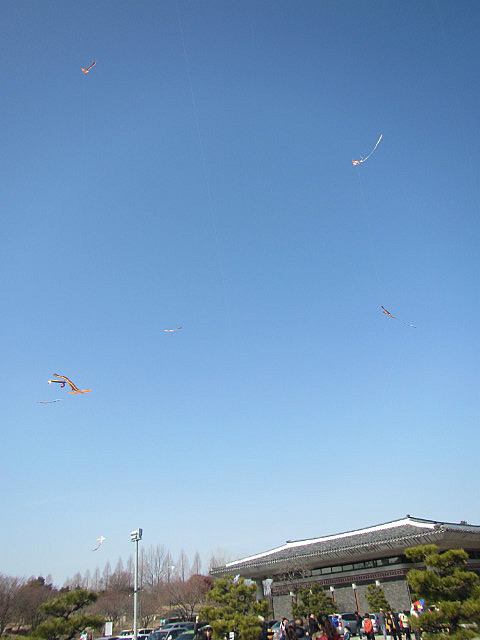 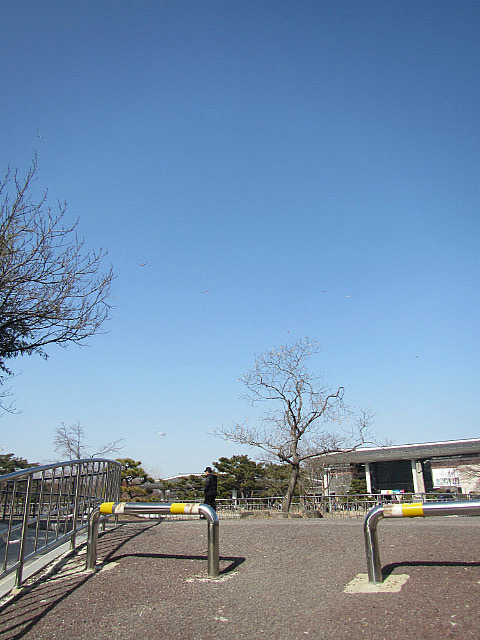 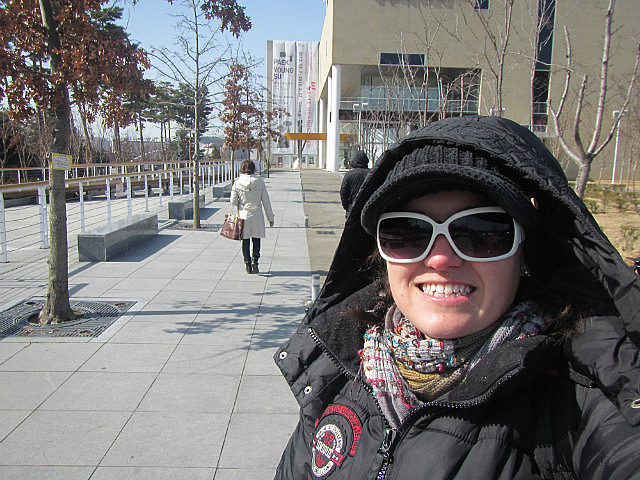 Me outside art gallery 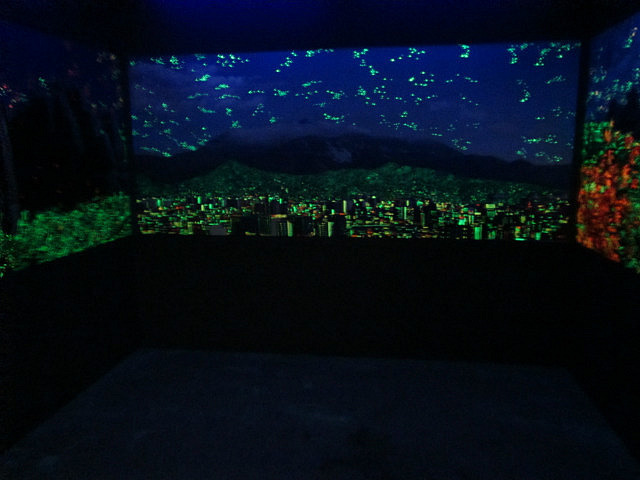 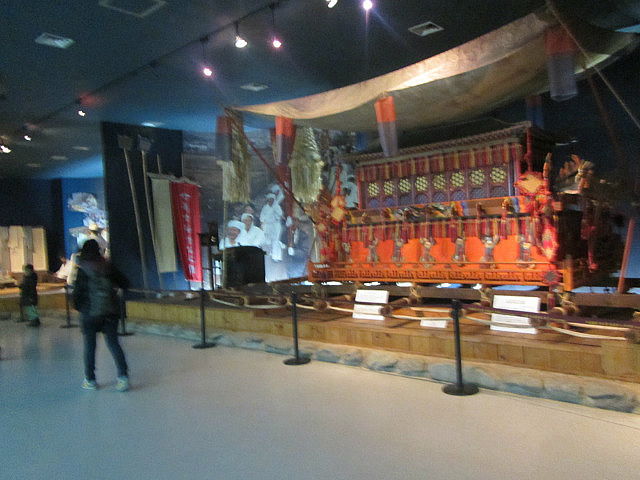 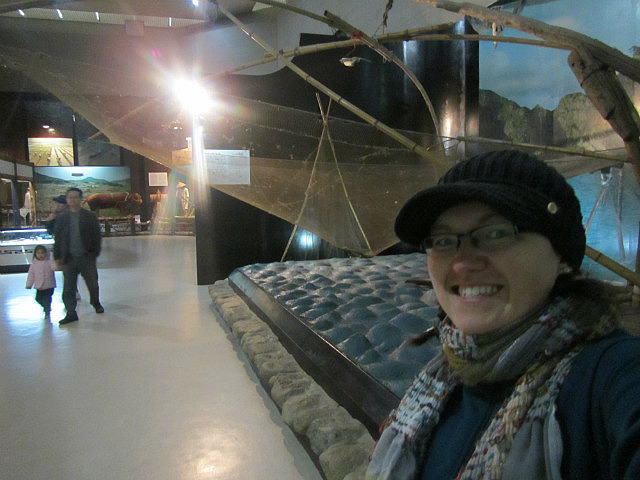 Me vs. fishing boat 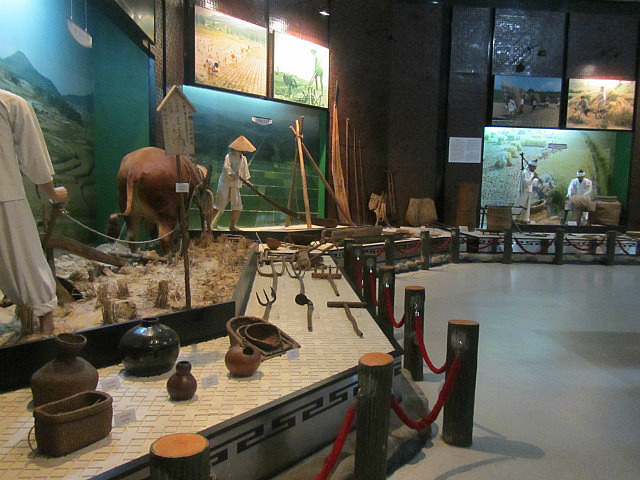 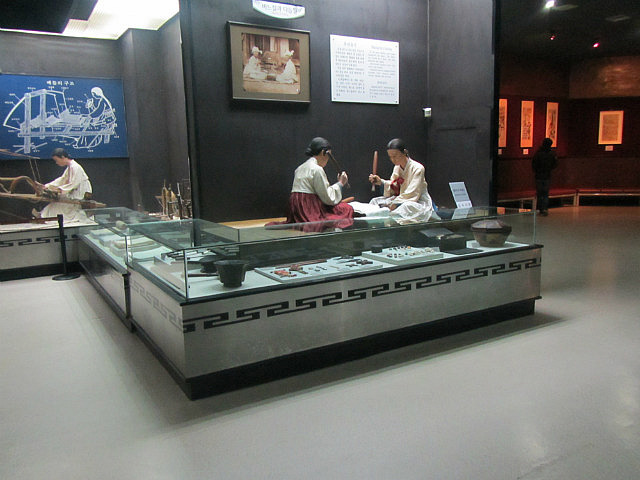 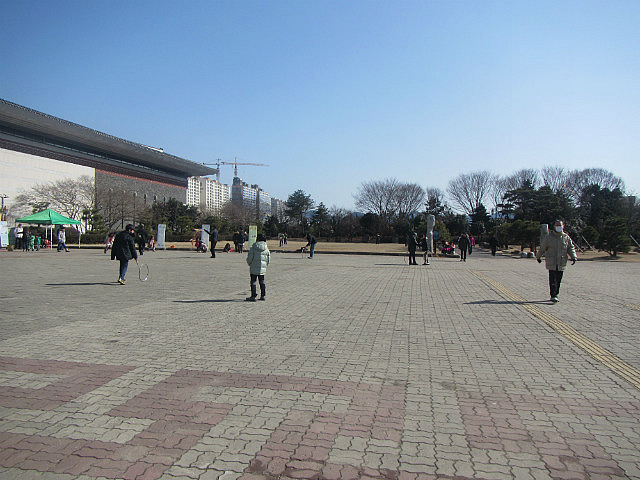 Playing in the entrance 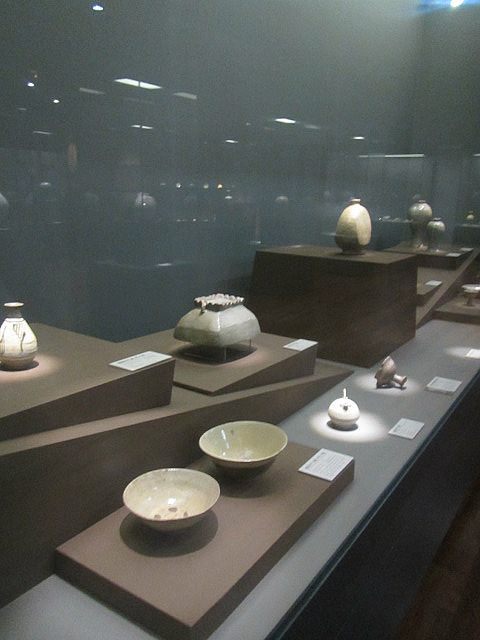 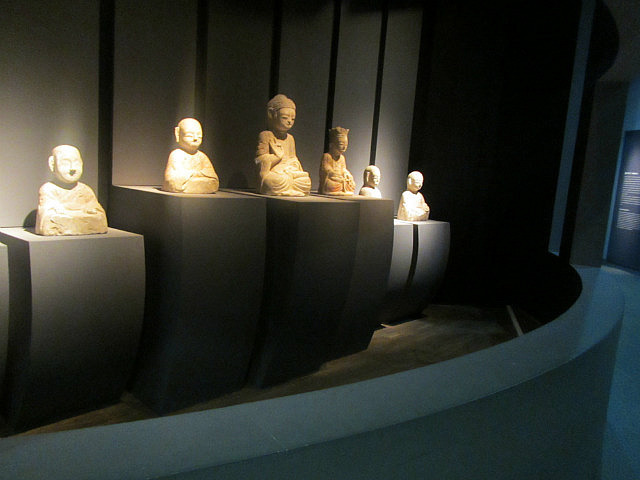 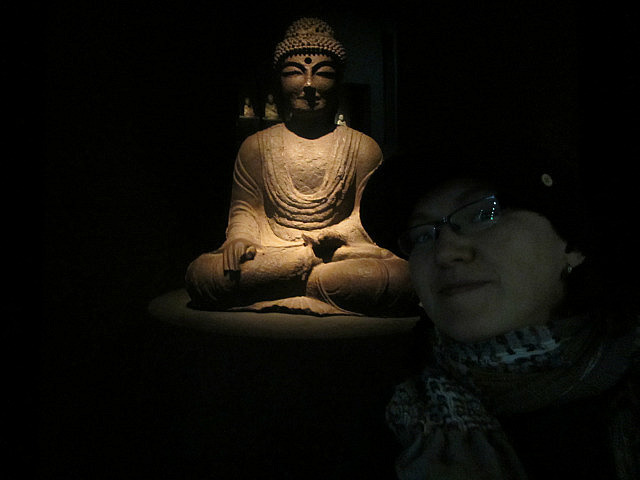 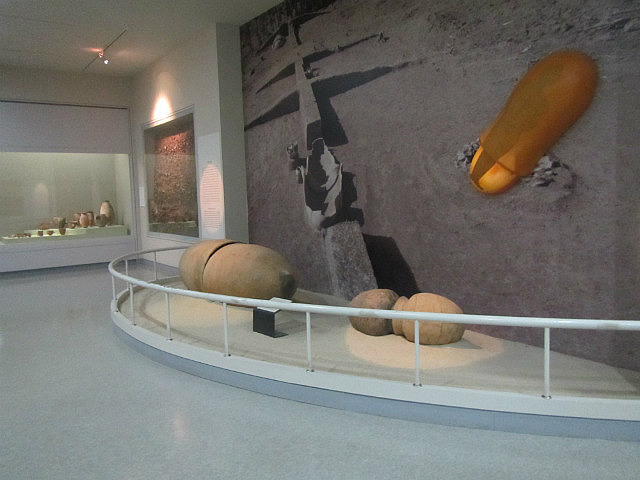 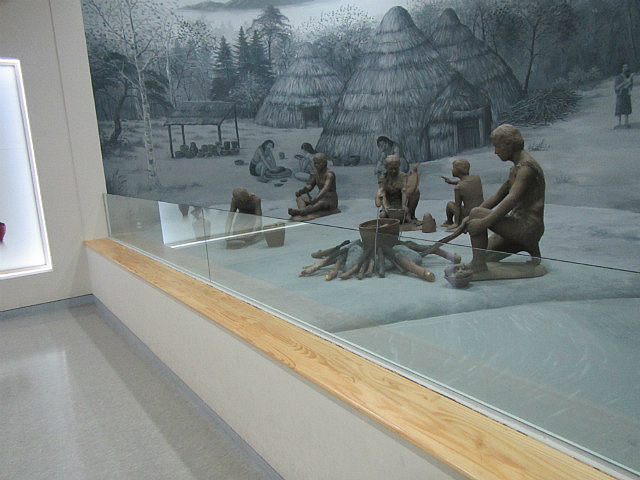 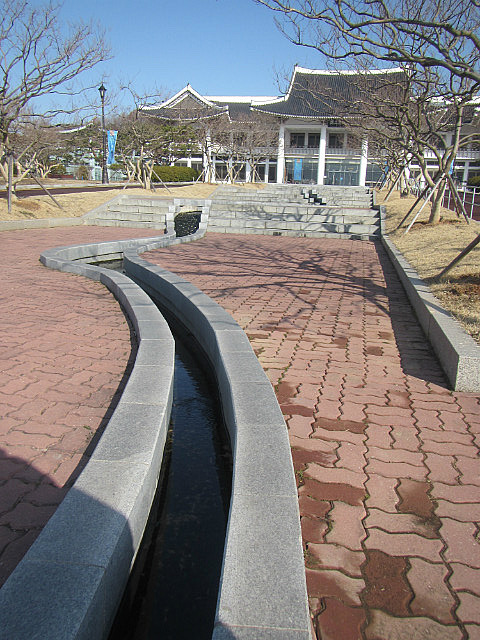 There is a river going down the stairs