The bus station is right beside my house, so I presume I'll be taking it a lot this year. On Friday afternoon, I went to the main bus station and Pengkuo was not at the station yet. I went to get some noodles and waited for him. He came very quickly on his scooter and whisked me away across the city. First, we stopped at his parents' massage clinic where he ate the rest of my noodles and we picked up his parents' car. I was tired so I went right to bed.

In the morning, we had some soup and fried dough, then Pengkuo took me to the railroad tracks by his house. He used to watch the trains switch tracks here. The cars are pushed on their own and the brakes on the tracks stop them. They switch tracks and get sent somewhere else with another locomotive. There was also a big building to store ice, because they didn't have refrigeration on the trains until the 1960s maybe.

I wanted to see the Henan museum, where there were a ton of old things. My favourite were some model clay houses, that were buried with rich people when they died. They wanted to have a home like they had on earth in the after life.

From there, we went to the City God temple, which I thought was unique, because there seemed to be more of an atmosphere of community there. It seemed to also be a place to hang out for old people, not just a place of worship.

Then, we took the new subway to the lake, in the rich part of town. It was a nice place to relax and when we got cold we went back to his house for some dumplings and beer.

In the morning on Sunday, I went home because Pengkuo's girlfriend had the day off and he would be busy all day. 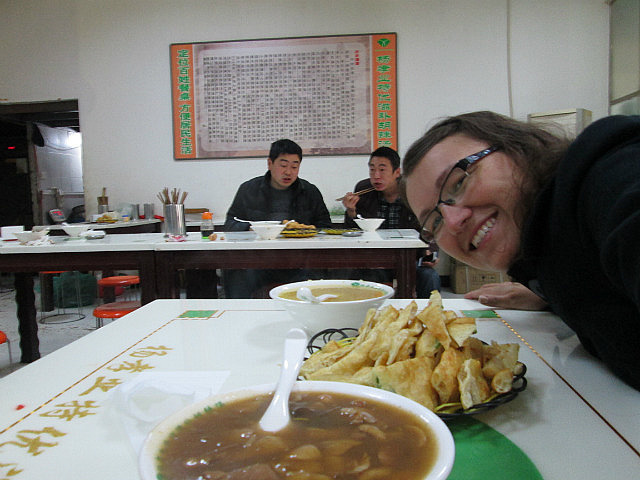 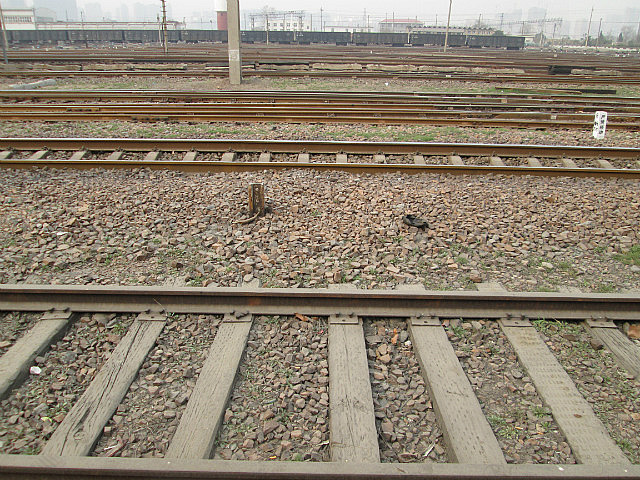 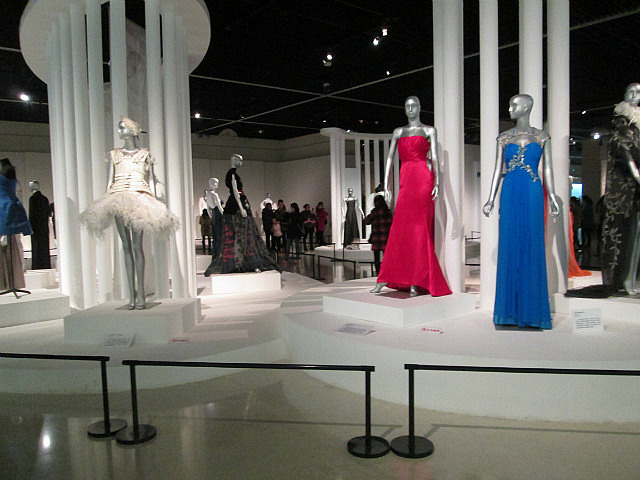 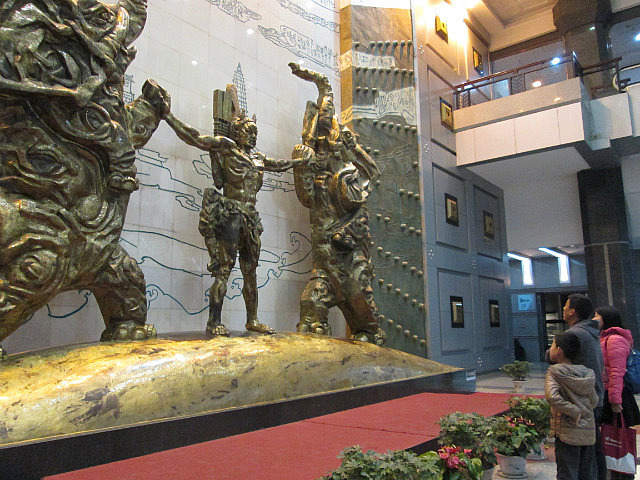 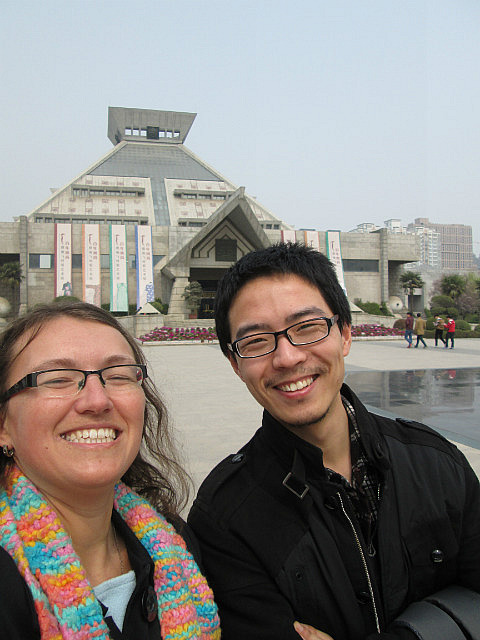 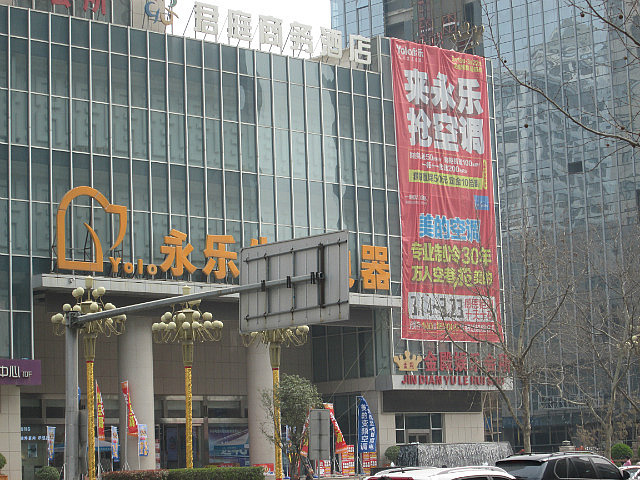 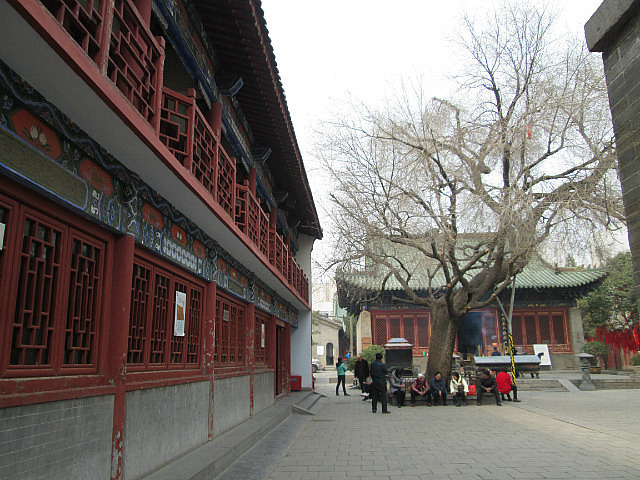 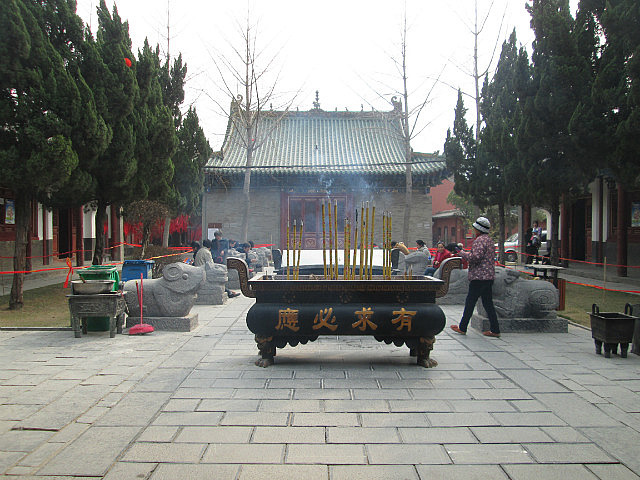 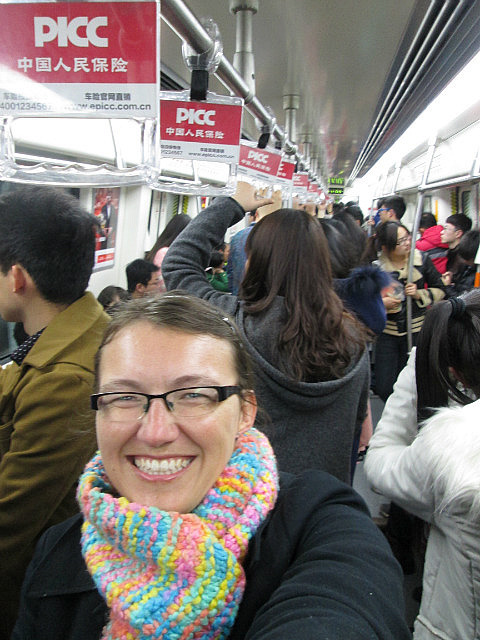 Me on the subway 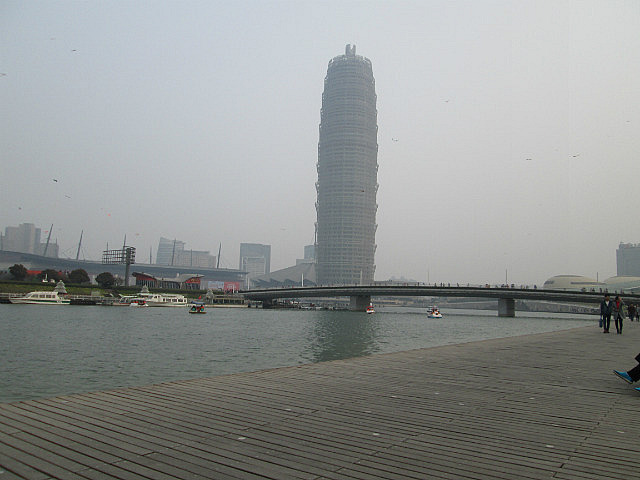 Posted by baixing 17:00 Archived in China