In the morning, I went down to breakfast and there was a full array of pastries, including key lime pie, fresh buns, ham, cheese, yogurt and cafe com leite.

After that, I went back to the bus station to try and find a bus to any, and I meant ANY of the FIVE villages listed in my guidebook. They were all held up as exemplary architectural wonders of Ukrainian immigrant engineering. None of the three companies could provide me with any means of getting there and back in one weekend. Some of them were as close as 10 km away. The bus station workers advised me to take a taxi. Forget it. I gave up on the Ukrainian splendour.

Without anything to do for the rest of the day, I walked without any hope to the Ukrainian museum. My guidebook said it was closed on Saturdays so I had zero enthusiasm for the effort of finding it. Which was a little confusing because the Google map I downloaded was wrong and there was no address for it in the guidebook. I was amazed to find a nice old lady with purple hair waiting in the lobby for her visitors. She was very happy to see me and she showed me around, repeatedly saying "Prudentopolis" and "Ukraine" over and over again, until she believed I understood the point. I wasn't allowed to take any photos. Although it was quite interesting and a nice homey collection of miscellaneous old Ukrainian things, once again, I was feeling uncomfortable in a small museum, being watched like a hawk.

The only other sight in town was the Ukrainian cathedral. It opened at 10, so I waited outside until some young families showed up for their childrens' baptism day. That was really nice and a special day for them, so it was interesting to watch. I chilled out there until the bus left for Ponta Grossa again at 11:30.

This trip should've been a day trip, but I'm stubborn, so I left at night on Friday. I should've done more research about those small villages, but I was just too sick this week to care about it. All in all, I had a good breakfast and I saw some nice traditional architecture and some sweet families being happy. Success despite the disappointment. 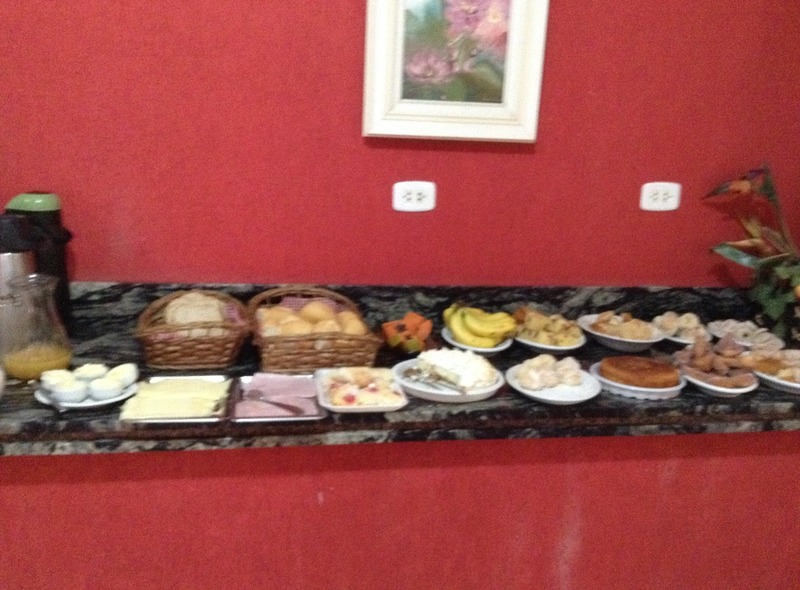 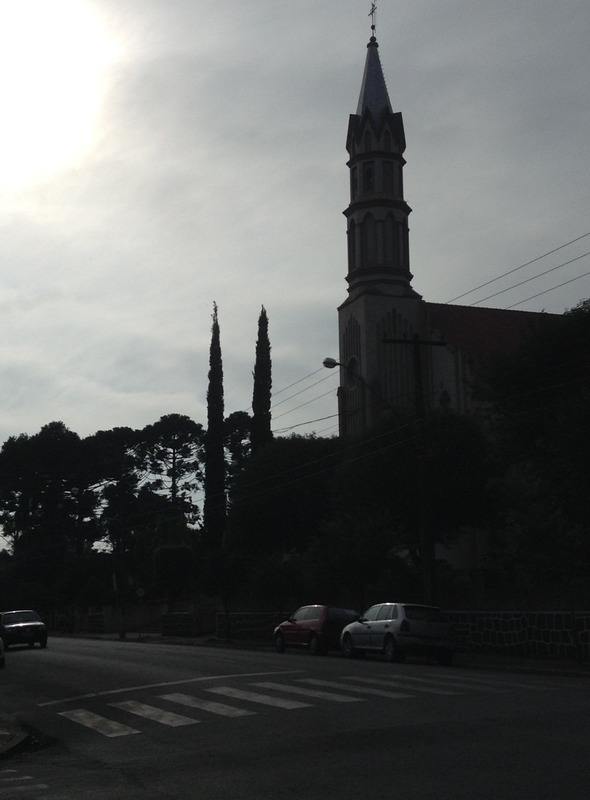 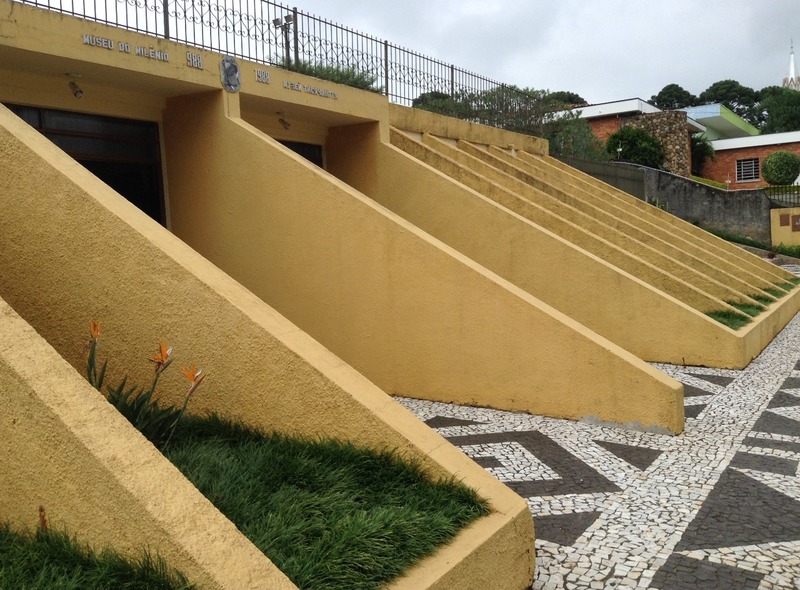 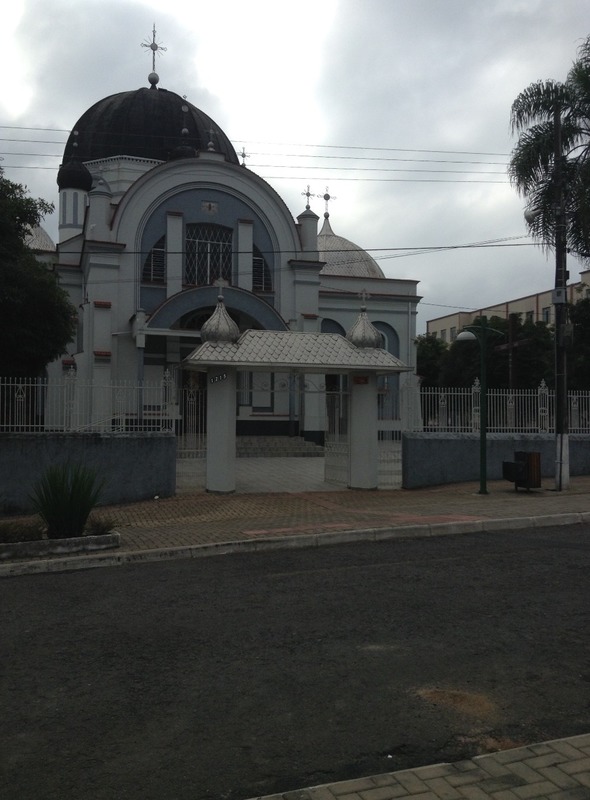 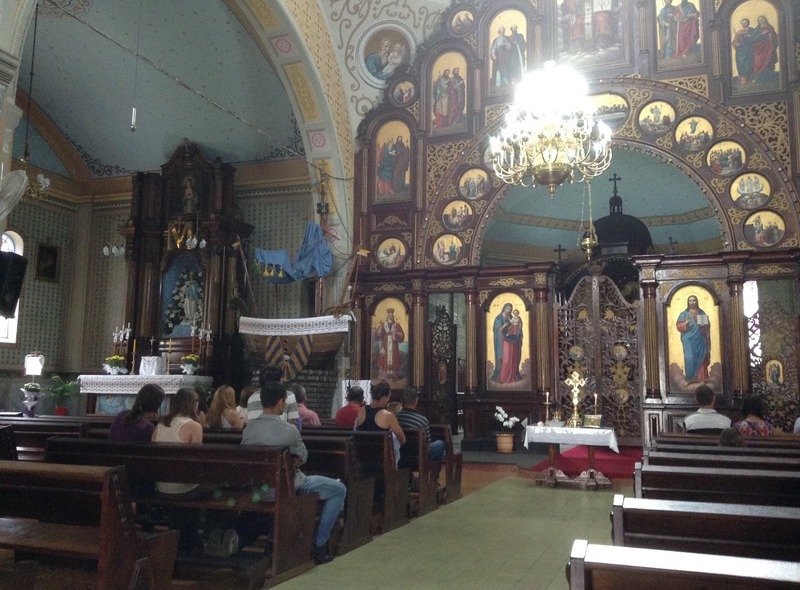