In the morning I woke up at 7 and left. Renan thought I was mad, but I really wasn't, just a little perplexed at the way I was manipulated. The reason why it ended up that way remains unclear to me.

Anyway, I walked down the hill and just missed the bus on its way back to Florianopolis. So, I kept walking in the direction of the bus until the next bus came, and of course, I missed that one, so I waited in the next covered station, because it had started to drizzle.

By the time I got to the city, it was about 8 a.m., but way too early to do anything, so I wandered down to the suspension bridge, which is now abandoned, and meandered around in the pedestrianized shopping zone, which was empty on a Sunday morning.

The historical museum didn't open until 10, so I attempted to find some breakfast. I finally did, but they only had some pastries. That was fine, and the fresh squeezed juice was exactly what I needed. I waited there until the museum opened, amongst the old men presumably hanging out while their wives were in church at one of the cathedrals nearby. I wish I could've asked them what they were doing there drinking beer so early on a Sunday morning.

The central park was beautiful, with a giant fig tree that is said to grant you fame and fortune if you walk around it three times. I was too tired to try it and find out. :P

The former governor's palace was converted into the municipal historical museum and it was just lovely. I spent a good part of an hour admiring the interior decor.

Soon, it was time to get back on the bus and go home. I was so sleepy that I couldn't even bring myself to get off the bus when we stopped for 15 measly minutes for lunch. When I finally made it home I was famished. 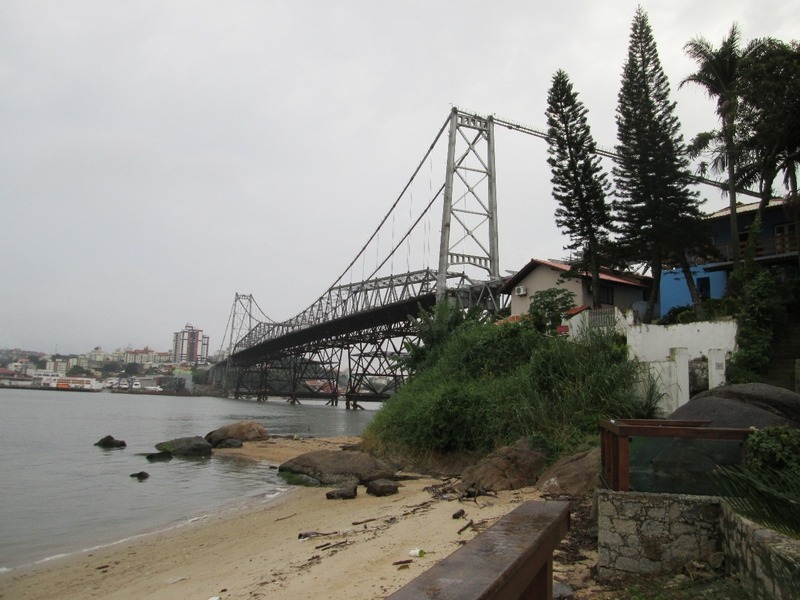 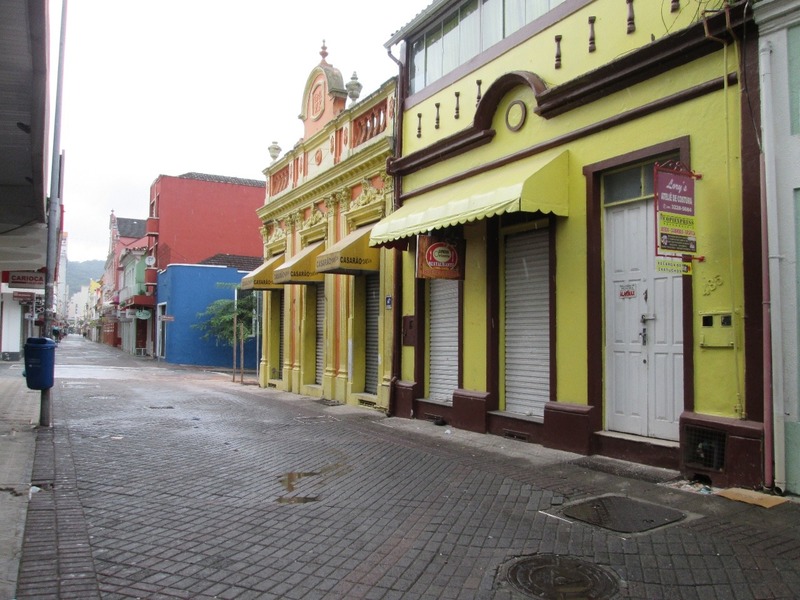 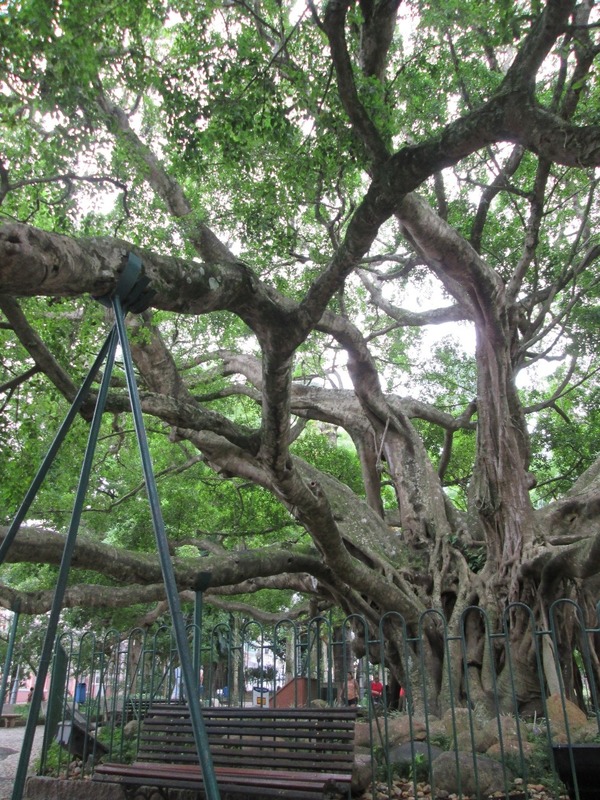 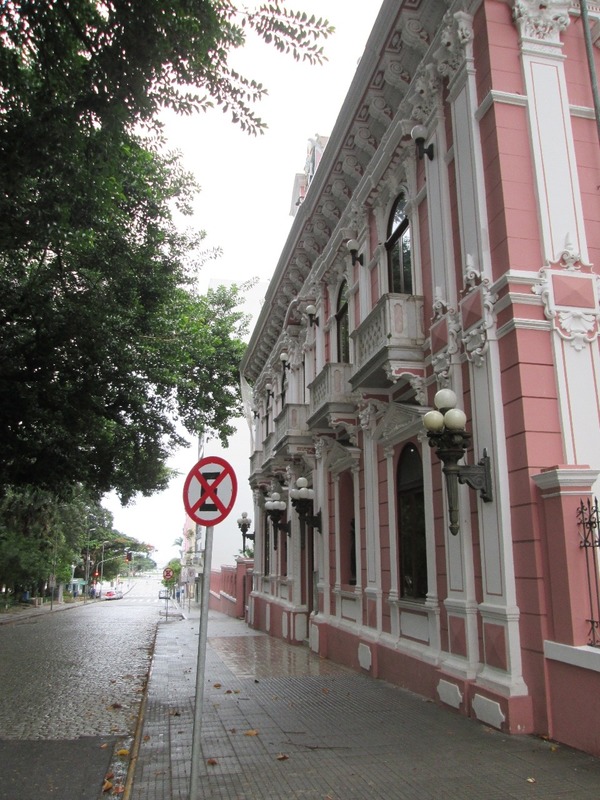 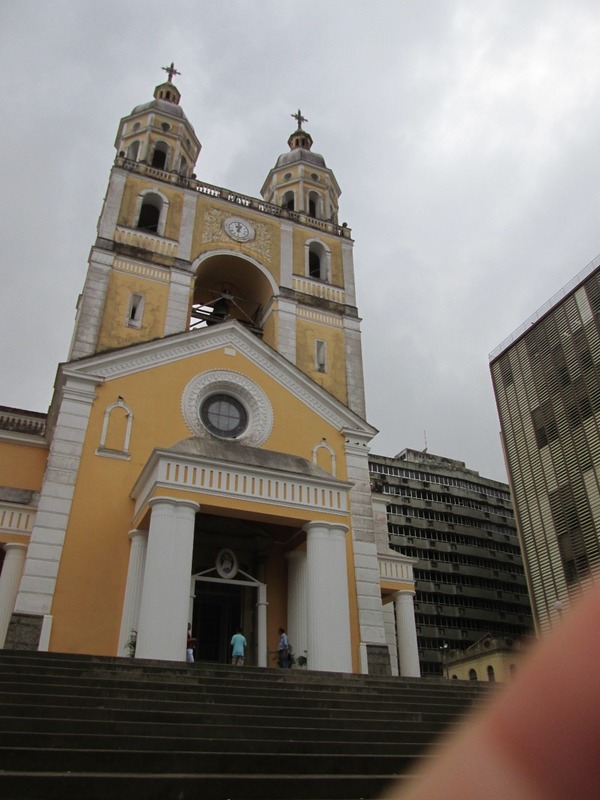 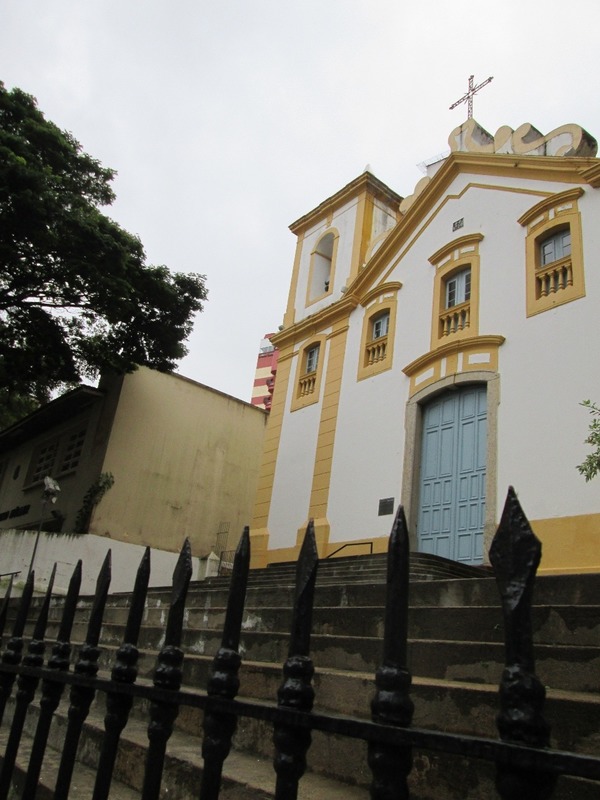 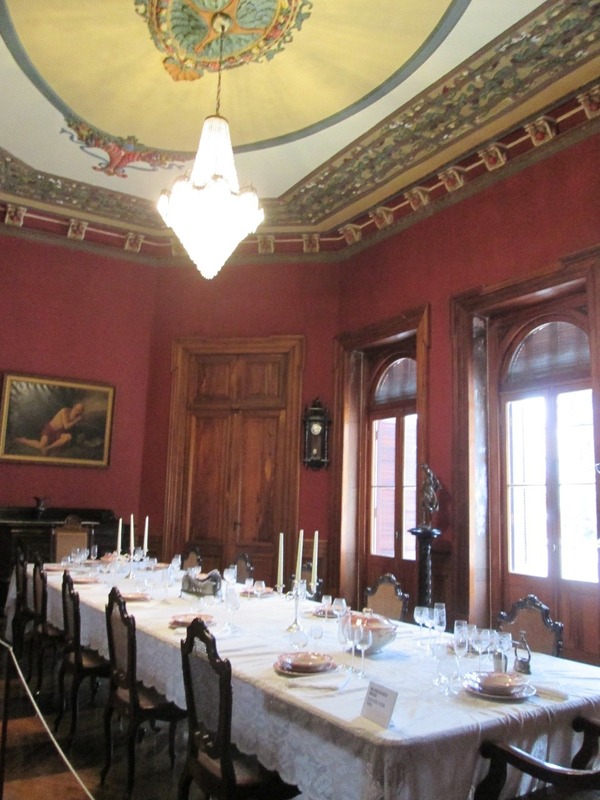 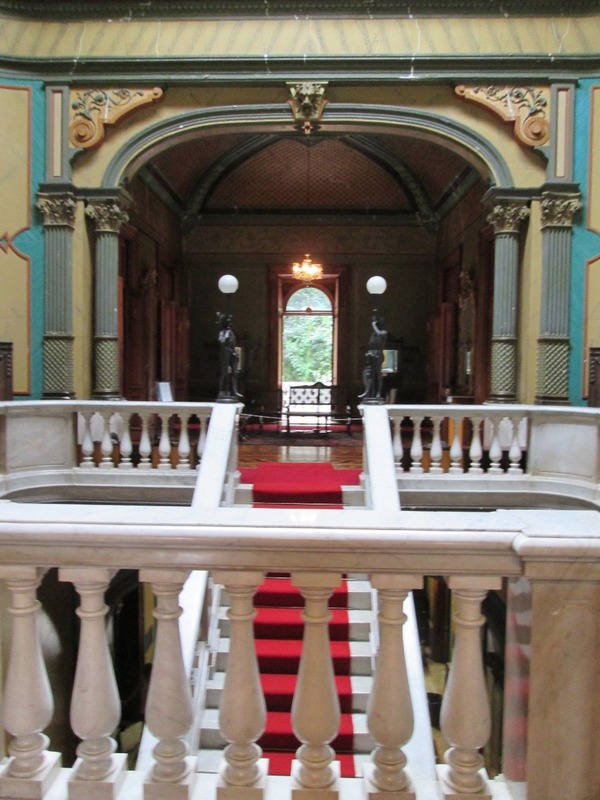 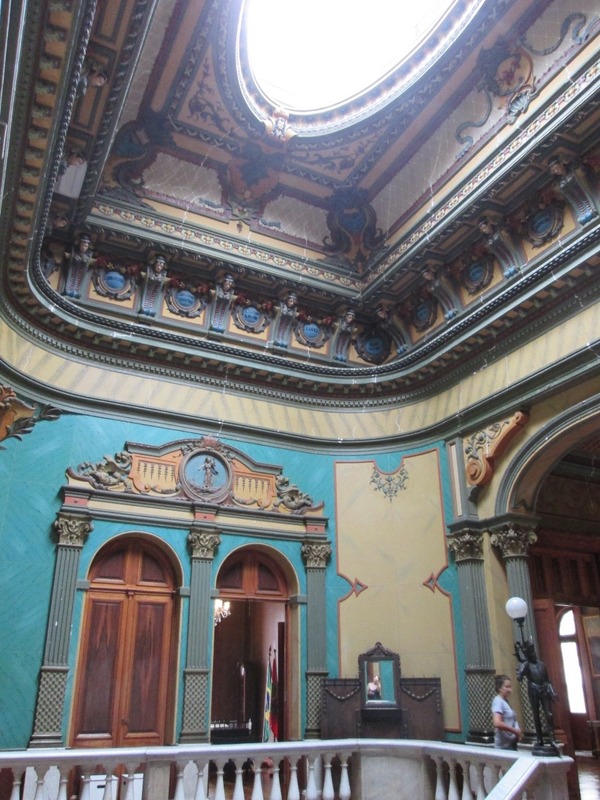 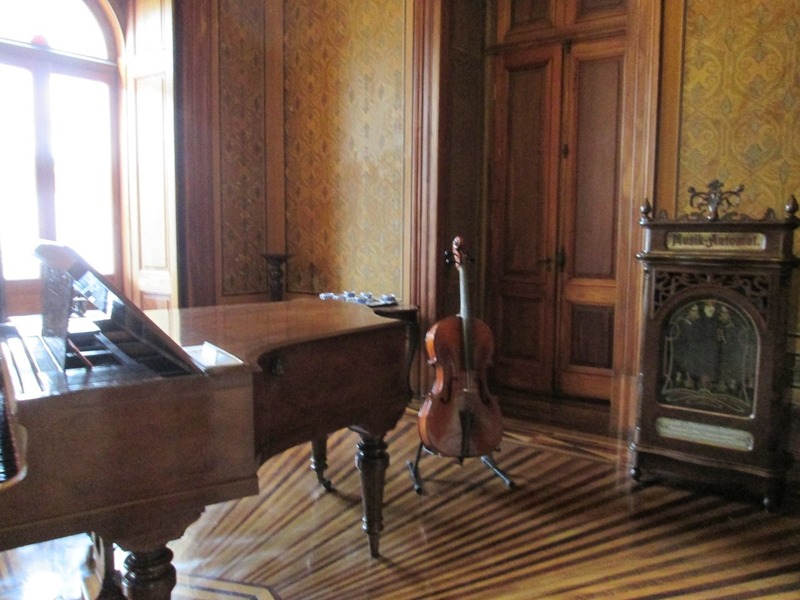 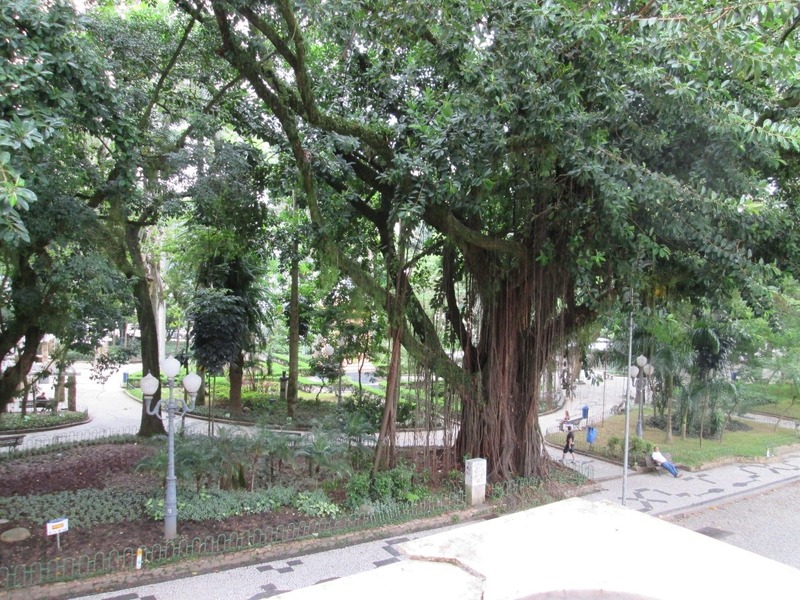