Checkout time was at noon and I was feeling pretty OK, so I packed and left at that time.

The guy I met on the bus wanted to treat me to lunch and who could refuse? We had spring rolls, Vietnamese wraps and my last bowl of pho ever. I promise you this.

It was all delicious. Hung was taking an exam that day and had to leave quickly, so I said goodbye and then went to the airport on the bus.

So many people helped me lift my bags on and off the buses without a word. I really was touched. They are both at least 20 kg each!

I got to the airport around 3:30 p.m., but found out I couldn't check in until 9:30! Luckily, I met a couple from Florida who were visiting their son in Seoul. We chatted the rest of the evening and finally got on our planes. They had assumed they could check in at anytime, the same as I did, and we were both stuck in the lobby of the airport for hours.

I was very surprised when my bags were checked all the way to Honduras. You know what that means right? Twelve hour layover in Japan, my friend.

It was too late to try and hook up with Nicole, so I googled what I could do around Narita airport. Turns out, there's a quaint little Japanese village with a huge temple only one subway stop from the airport. I went to the temple and promptly fell asleep in the garden while listening to chanting monks. Quite possibly the best layover ever.

Then I bought some hand made rice crackers for the long haul to Dallas and had an early lunch of real Japanese sushi. Life goal #443 complete! Seriously, what is my life??? I did all that by about 11 a.m. on Sunday morning. Amazing.

Japan, I am coming back for you. 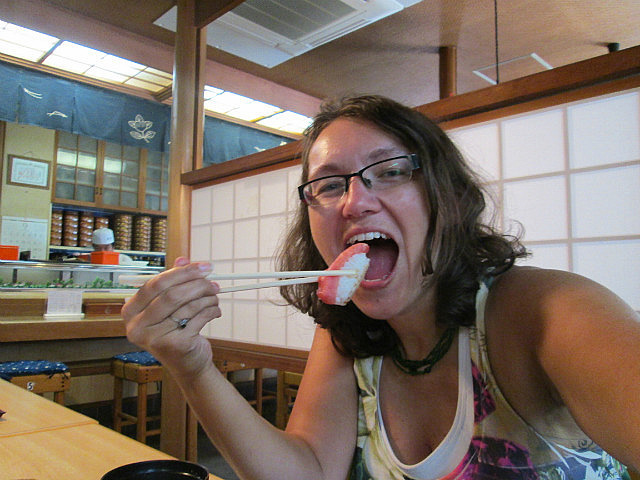 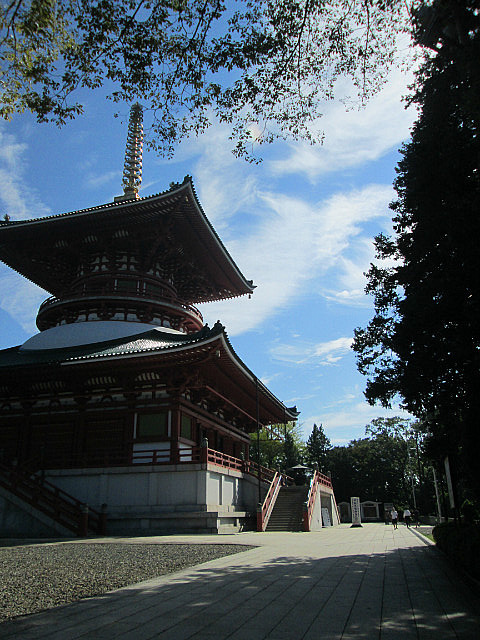 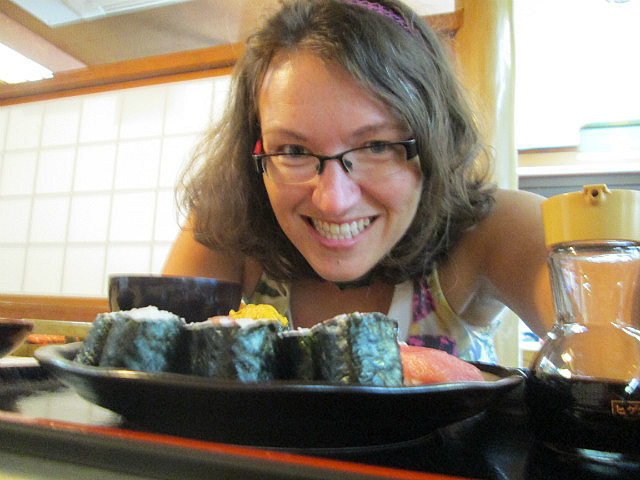 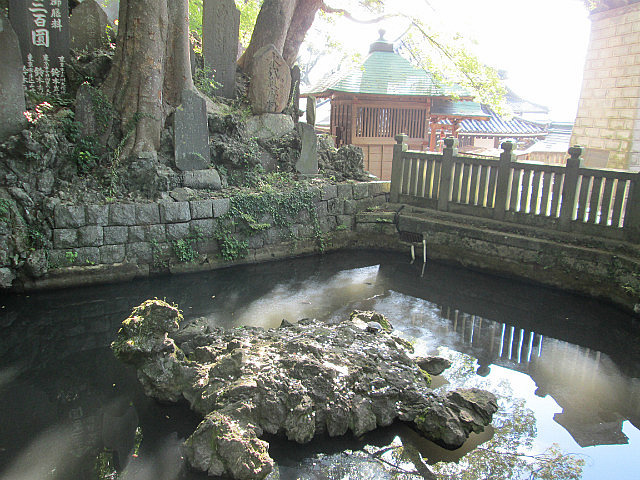 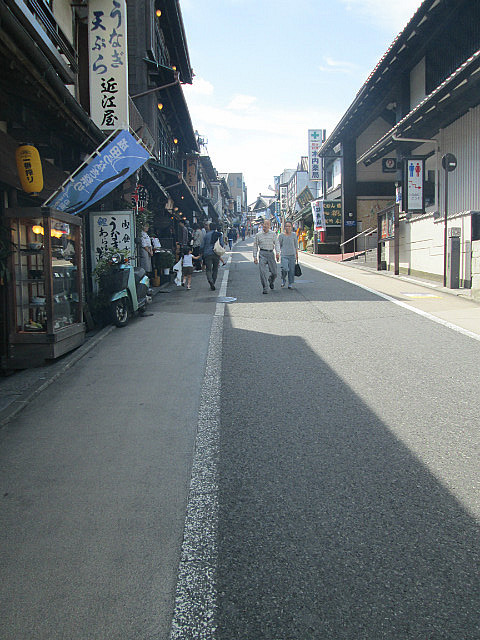 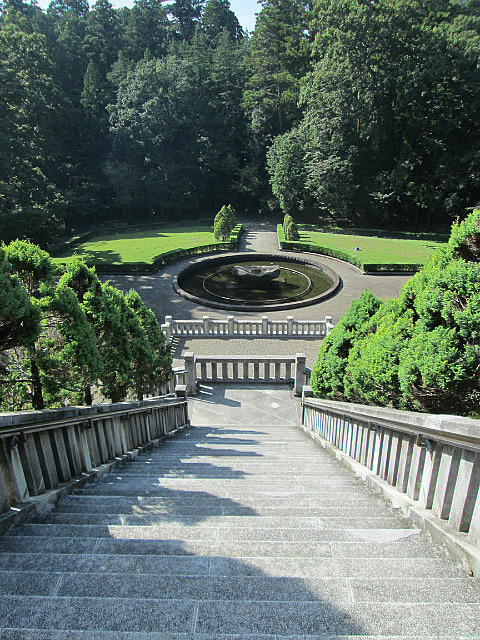 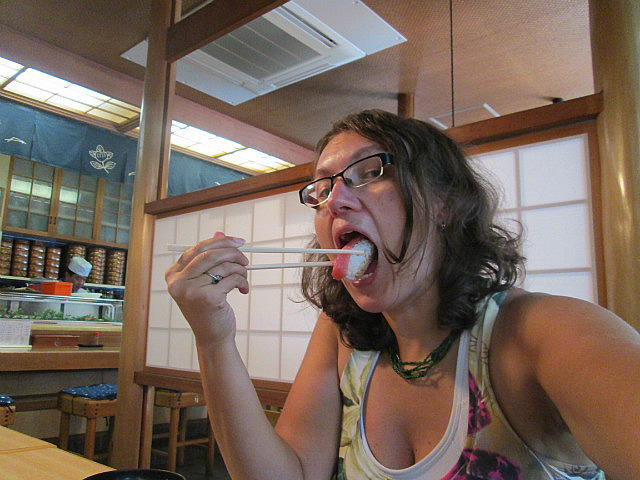 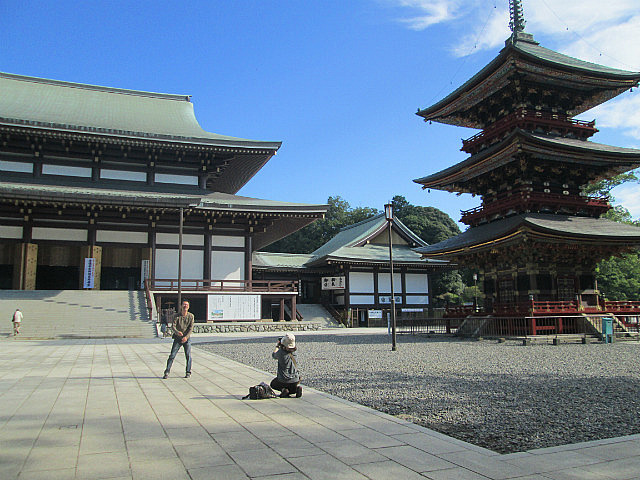 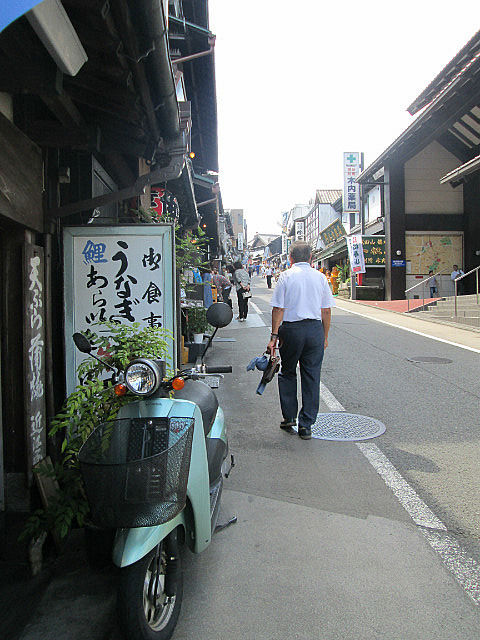 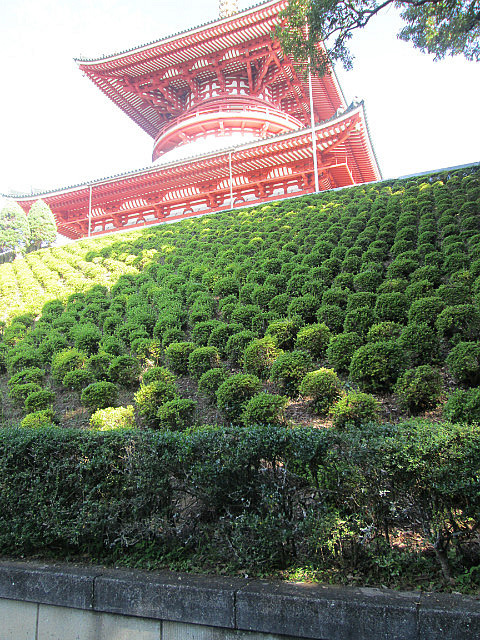 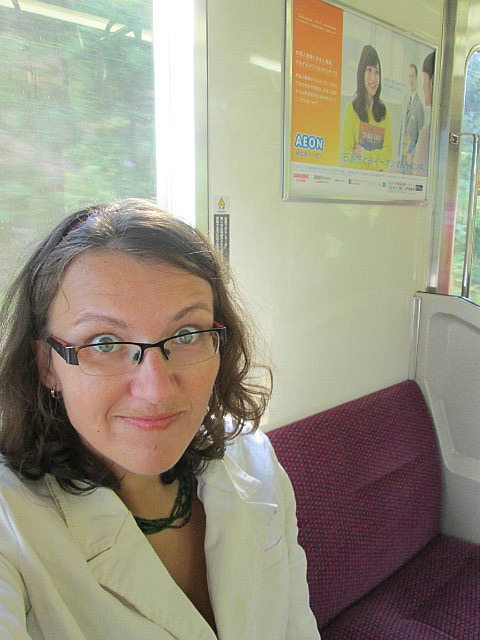 Crazy tired on the subway